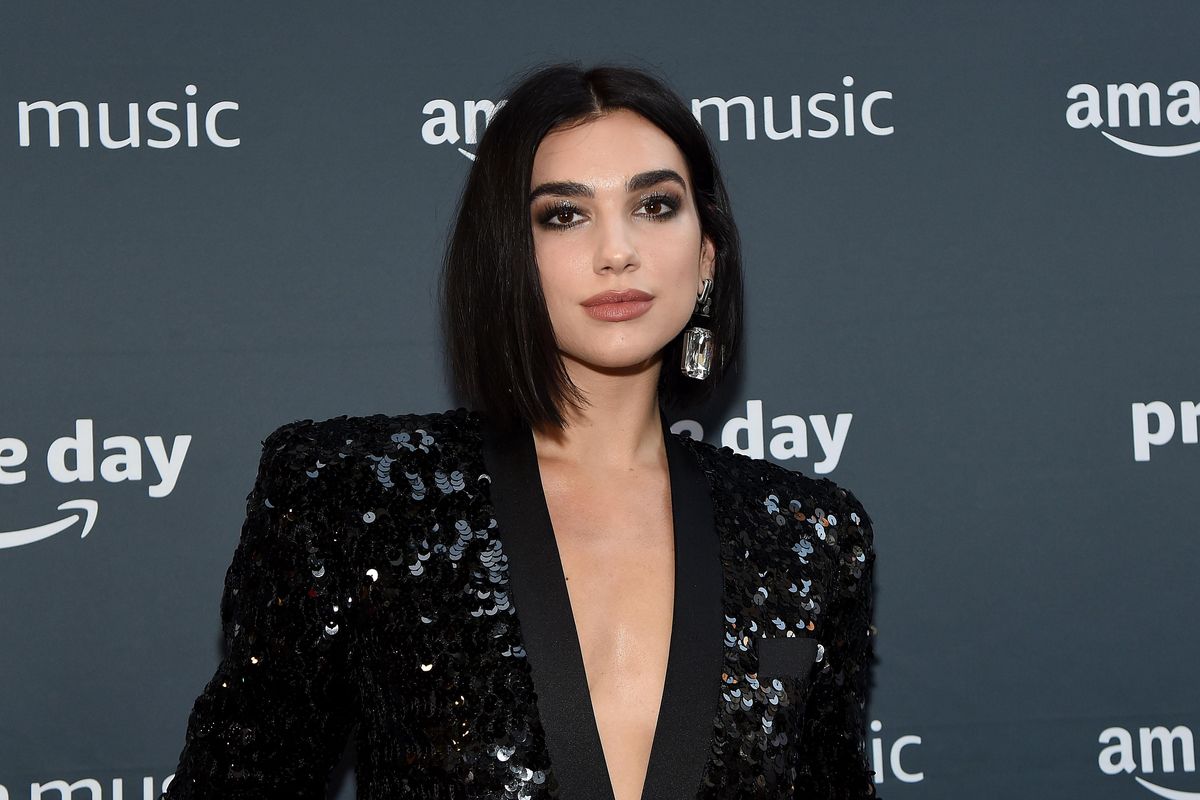 Dua Lipa is defending her decision to go to a strip club after the 2020 Grammys.

Last January, the star was filmed at L.A.'s Crazy Girls strip club for Lizzo's Grammys after-party. That said, after the footage of Lipa putting dollars in dancers' underwear and throwing money surfaced online, #DuaLipaIsOverParty started to trend on Twitter, with many saying that Lipa, Lizzo, and Lil Nas X (who was also in attendance) were "exploiting women."

Initially, Lipa didn't address to the criticism. However, she's now responded the backlash in a new Rolling Stone cover story with some choice words for those trying to call her "anti-feminist."

"I just feel like, if you're a feminist, you have to also support women in all fields of work," Lipa said. "We have to support sex workers, we have to believe that that [work] is their choice and their right."

The star then went on to point out that the criticism was "quite hypocritical," as it was really just a way for people to pick and choose "how they want to support women and when it suits them."

She added, "That's another form of misogyny, which really derives from the male gaze."