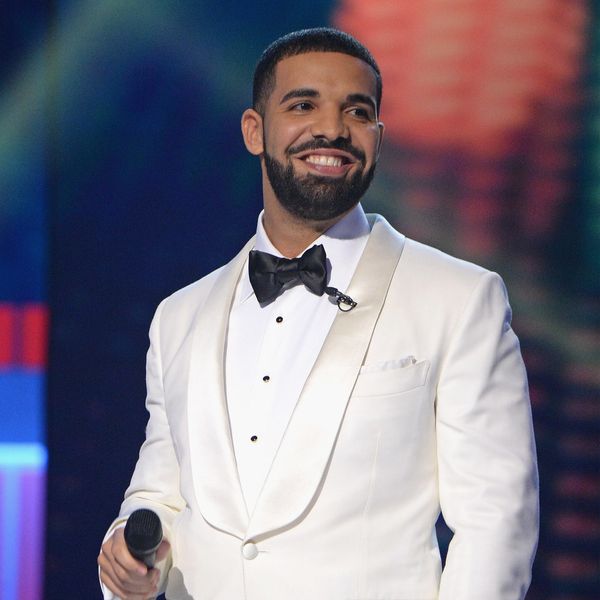 Are you ready for this? Drake, your only champagne-flavored papi, is heading back on the road, which can only mean one thing: new music. This summer.

Drizzy's "Aubrey and the Three Amigos" tour will kick off in Salt Lake City on July 26 and wind up six months later in Atlanta. It goes without saying that he will be accompanied by Migos.

Most importantly, we can only assume a new Drake project is coming. It's been over a year since his last full-length offering, More Life, and his last album, Views, was two years ago now. Were recent bangers "God's Plan," "Look Alive" and "Nice For What" one-offs to satisfy the streaming gen and reassert his Spotify dominance, or were they, in fact, singles from Drake's latest big moment?

Related | So This is How Drake Relaxes

One can only pray for the latter. In the meantime, get your tickets before during presale. For those on the East Coast, that's tomorrow, so, for your sake, I can only pray that's a payday.