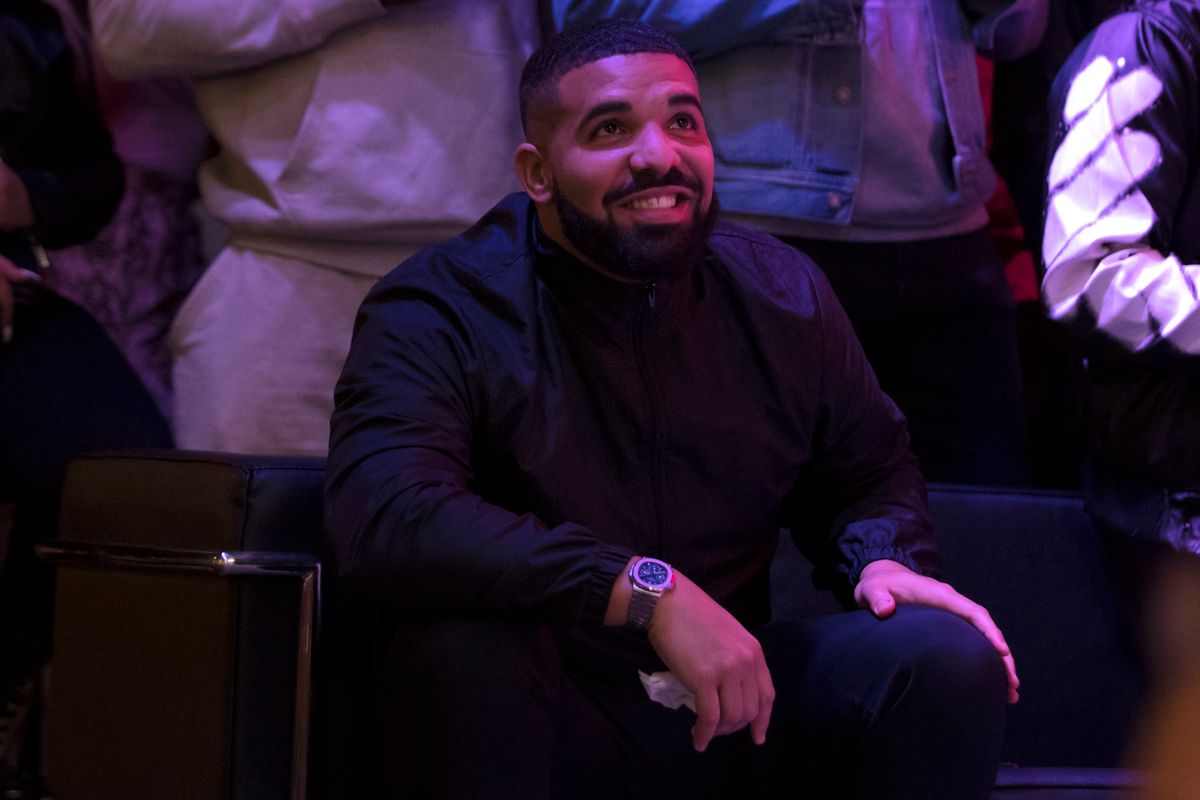 The Canadian artist has been his hometown's basketball team's biggest supporter, and has basically been a courtside mainstay. And so when the Raptors won, he posted a photo of himself embracing the NBA Finals golden trophy. He also uses an image based on that same trophy for the art for his two-song release he dubbed, The Best In The World Pack.

"Omertà" and "Money In The Grave" don't specifically speak about the championship. "Omertà," which is an Italian code of silence and honor, makes references to his pending Las Vegas residency, his status on Forbes Cash Kings List, and his feud last year with Pusha T. Meanwhile, "Money In The Grave" marks the end of his beef with Rick Ross, and fans are expressing their love for the bouncy club bop on Twitter.

"When I die, put my money in the grave.
I really gotta put a couple n***as in they place.
Really just lapped every n***a in the race."

How Drake And Rick Ross got everyone feeling with Money In The Grave pic.twitter.com/RnY199r9OI

back in 2011 drake and rick ross talked about making a collab tape and all i gotta say is… #MONEYINTHEGRAVEpic.twitter.com/3CR1CXHU2s

Drake and rick ross walking out the studio after making Money in the grave pic.twitter.com/Lt0E8Kfati

me when drake said “yeah” at the beginning of money in the grave: pic.twitter.com/ksgHlsQkZ4