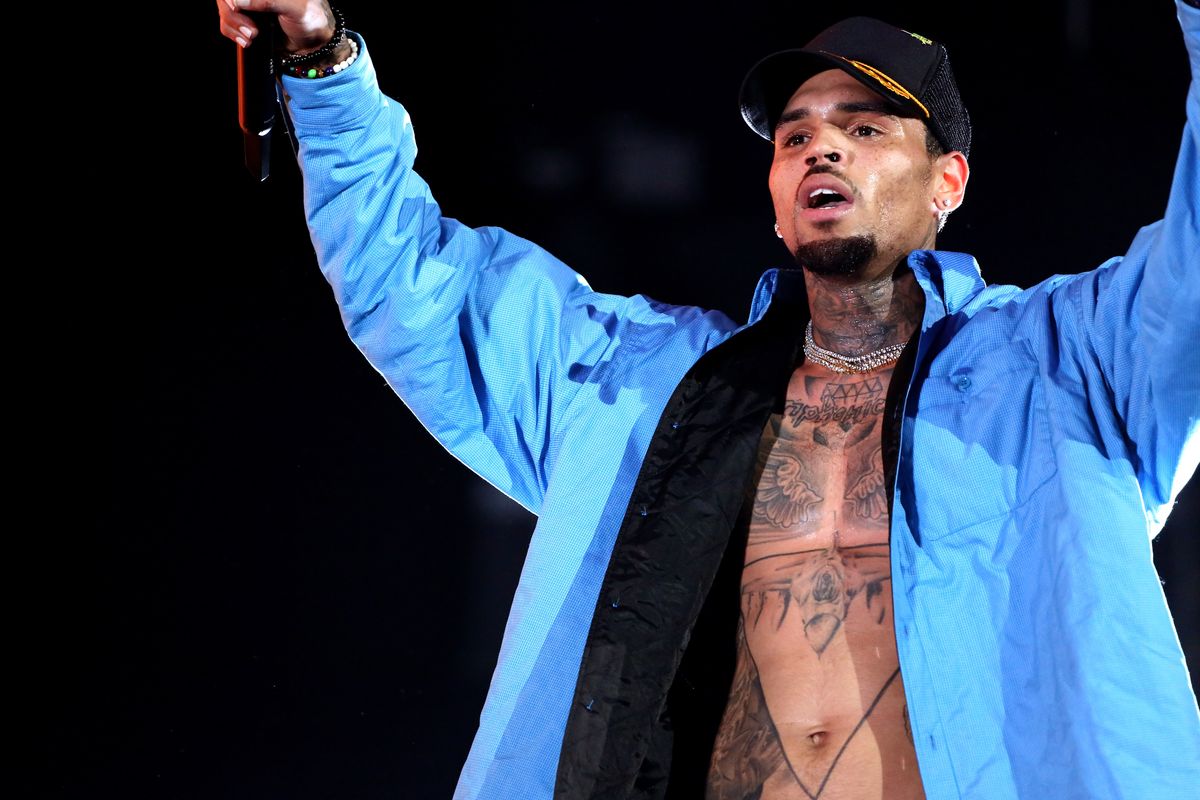 At the Los Angeles stop of "Aubrey and The Three Amigos" tour, Drake brought out special guest Chris Brown on the stage. "I want to share this moment with y'all tonight," he said. "This is something I waited a long time for. I got the utmost respect—I think this guy's one of the most talented human beings on the planet."

"I never really got my chance to show him. So I figured tonight—in Staples Center, with each and every one of y'all—it would be the perfect time to share this moment." Chris Brown then took the stage and performed his 2017 single featuring Usher and Gucci Mane, "Party."

@champagnepapi on Instagram: “This is not a fan edit 😂Last time I was on stage with Breezy was 2009 at Virginia Commonwealth University...tonight I got to reconnect with…”

This is the first time in eight years that the two have performed together, the last (and very first) time being in 2010 at Virginia Commonwealth University in Richmond. Drizzy gave Breezy a shoutout with a post on Instagram—mistakenly saying 2009—captioned, "I love a good full circle moment. Thank you."

Breezy and Drizzy had some beef in the past, reportedly because of Rihanna—who Brown assaulted during their relationship in 2009. But in an interview with Billboard from back in 2013, Drake said, "I'm not thinking about that man, or that girl." Later, in 2014, they officially squashed their beef with a comedic skit with Blake Griffin at the 2014 ESPY Awards. But their bromance was short-lived, as the two started dissing each other again the following year.

In an interview with Elliot Wilson in 2013, however, the rapper said, "Maybe in 10 years we'll laugh about it over drinks." Now here we are, five years early, and it seems like they've already buried the hatchet. Still, Brown seems to be finding it difficult to book gigs after his history of assault has derailed his career. This reunion with Drake is one of his largest performances in a while.