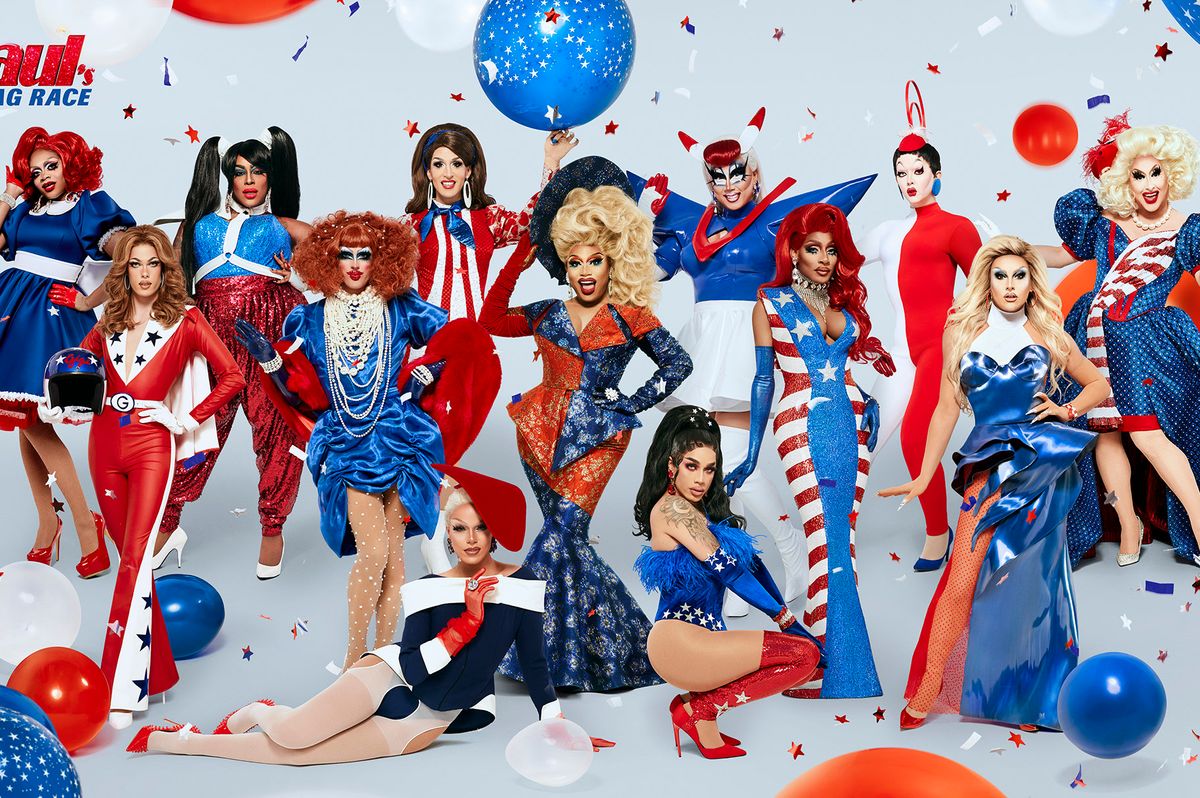 RuPaul's Drag Race is a star factory. Through its machinery have come Yvie Oddly, Sasha Velour, Violet Chachki, Trixie Mattel and a slew of other now-celebs plucked out of obscurity by VH1 show. A year after Oddly won the crown of Season 11, RuPaul has revealed the 13 queens who are up for fame and fortune on Season 12.

Oddly, who narrates the ceremonial cast reveal video, dropped today, promises: "They are the best of the best, the future America needs."

"The best word to describe season 12 is 'OVANESS!' Google it!" Ru tells EW, also promising "twisted, outrageous challenges" and legendary celebrity guest judges. According to Urban Dictionary, these these 13 queens will be bringing "effortless sharing of an entertainer's truth, without pretension" and "a full realization of living" to the new season. Meet them, below.