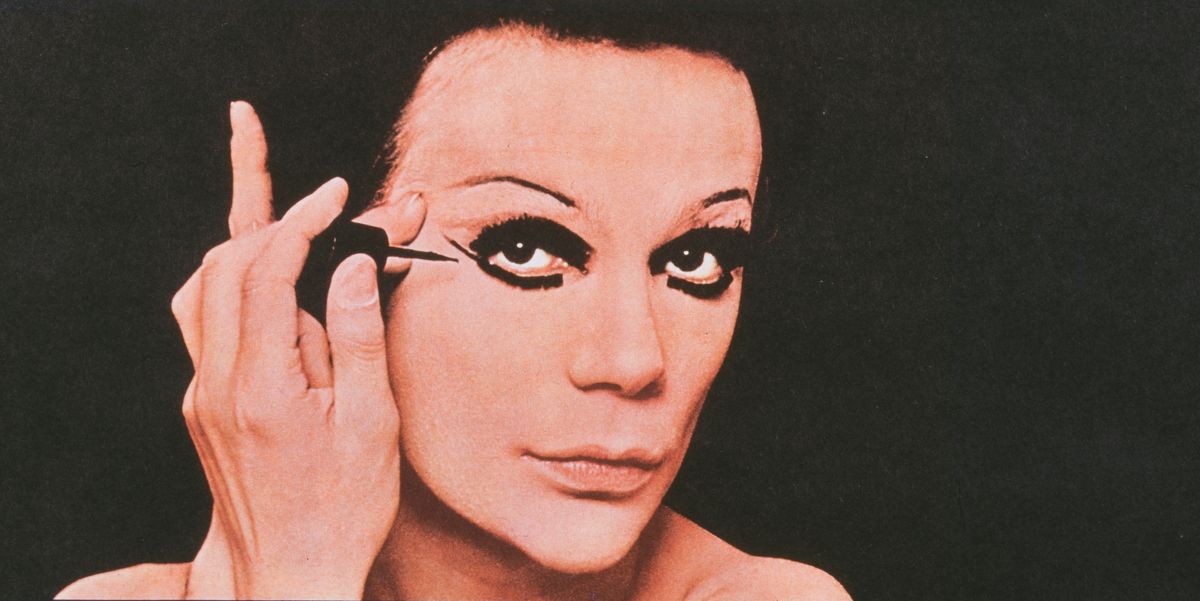 Today the drag and LGBTQ communities mourn the loss of Mother Flawless Sabrina, an icon and activist who paved the way for countless queens to come by helping transform drag from pure entertainment for straight people into the celebration of queer culture that the art form is today.

Born Jack Doroshow in Philadelphia in 1939, the legendary queen first tried on women's clothing at age 8 and had perfected her Sabrina Flawless character by 19. In the 60s, drag still carried a stigma with it, even in the gay community, but Sabrina organized drag pageants around the country that helped both normalize and expand the form. Long before RuPaul's Drag Race, there was the Miss All-America Camp Beauty Pageant, immortalized in the 1968 semi-documentary The Queen.

"We would take hotels, usually in the black section of town, and rent out the ballrooms," she told Out in 2015. "We would hang sheets as a canopy outside so people could get in and out of the building without being seen, even though they were in suits and ties when they came in."

She added, "It was difficult to do it back in those days, but [the queens] were courageous enough to want to be their own person. The people I find to be the monsters are the closet queens."

In the pre-Stonewall era, cross-dressing was still a felony, and Sabrina herself was arrested dozens of times, according to NewNowNext. (She was also arrested for promoting The Queen in Times Square). The film showed Sabrina acting a "Mother" to the contestants, including a young Crystal LaBeija, and as the first drag documentary received a bump in public interest with a co-sign from Andy Warhol. As a result, Sabrina landed spots on several TV talk shows, was photographed by Diane Arbus and had a cameo in John Waters' 1972 Pink Flamingos, bringing even more drag visibility to mainstream America.

"It took me a very long time in my life to get over being angry all the time. I mean, really angry," she told trans artist and producer Zackary Drucker for the for the 2014 Whitney Biennial (for which she also held tarot card readings in her Upper East Side apartment). "It not only seemed illogical; it was also so unkind," she said of being arrested and convicted. "I didn't go around pointing my finger at people, telling them how to live or what to do, or who to sleep with or how to dress. And I wasn't teaching people to do that."

Sabrina eventually had her felonies overturned and went on to live a life of activism for the LGBTQ community and for those living with HIV/AIDS, telling PAPER columnist Michael Musto in a 2016 interview, "Kermit says it's not easy being green. Well, being a queen is flawless."

"He was a survivor of pre-Stonewall and in his twilight years, he was backing Hillary and also archiving and working on his memoirs," Musto said. "With his passing, a key part of the culture is lost, but his place in history lives on."