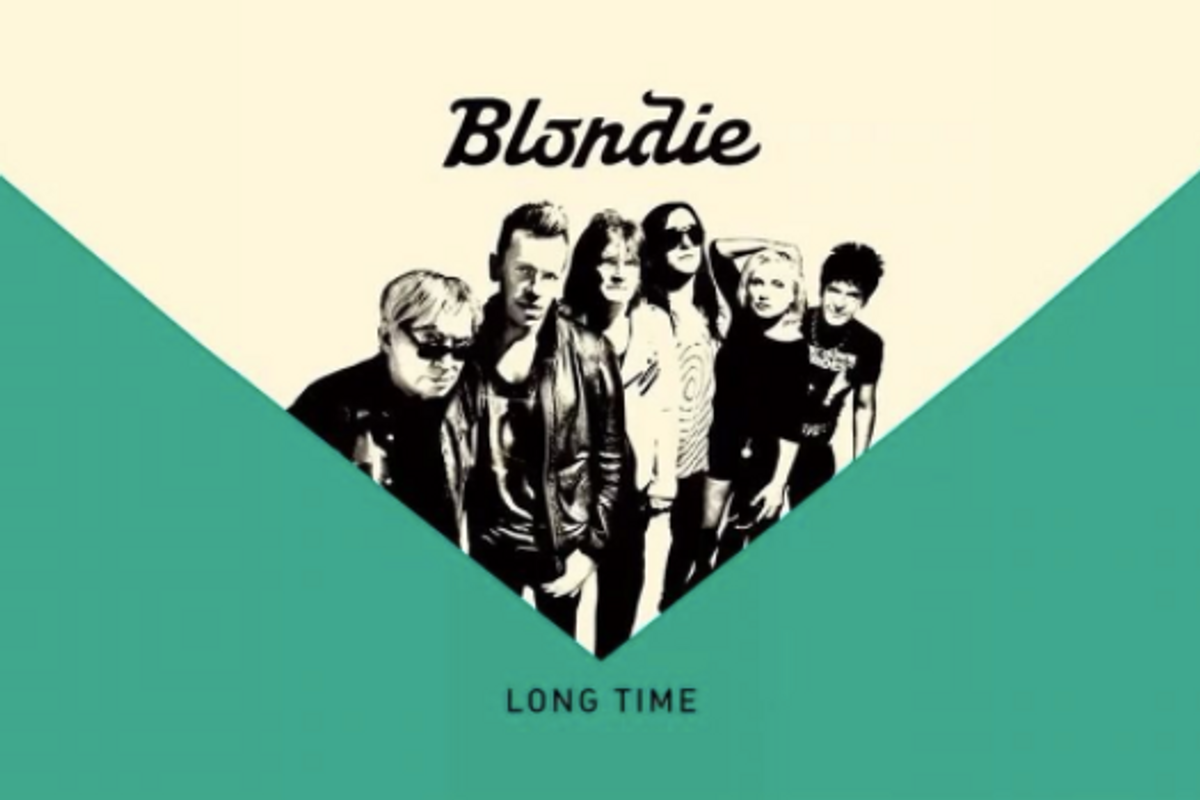 Blondie is back with a new song written by Blood Orange's Dev Hynes, and it's sumptuous. "Long Time" is the third single off Blondie's upcoming album Pollinator, to be released on May 5th. Blondie has collaborated with Dev before, when Debbie Harry provided vocals for "E.V.P." on Hynes's third album, Freetown Sound.

Blondie has been innovating and embracing change since their early new wave days. Harry recently told Harper's Bazaar, "One thing I object to: When people stop going to clubs at a certain age and say there's no good music now," she said. "This always shocks me. There is so much good music." Pollinator will feature a number of newer artists, including Sia and Charli XCX.

With echoes of Blondie's iconic "Heart of Glass" synths and Debbie Harry's familiarly soulful-yet-airy vocals gliding over a modern beat, "Long Time" embodies the paradoxical spirit Blondie has been pulling off for four decades.