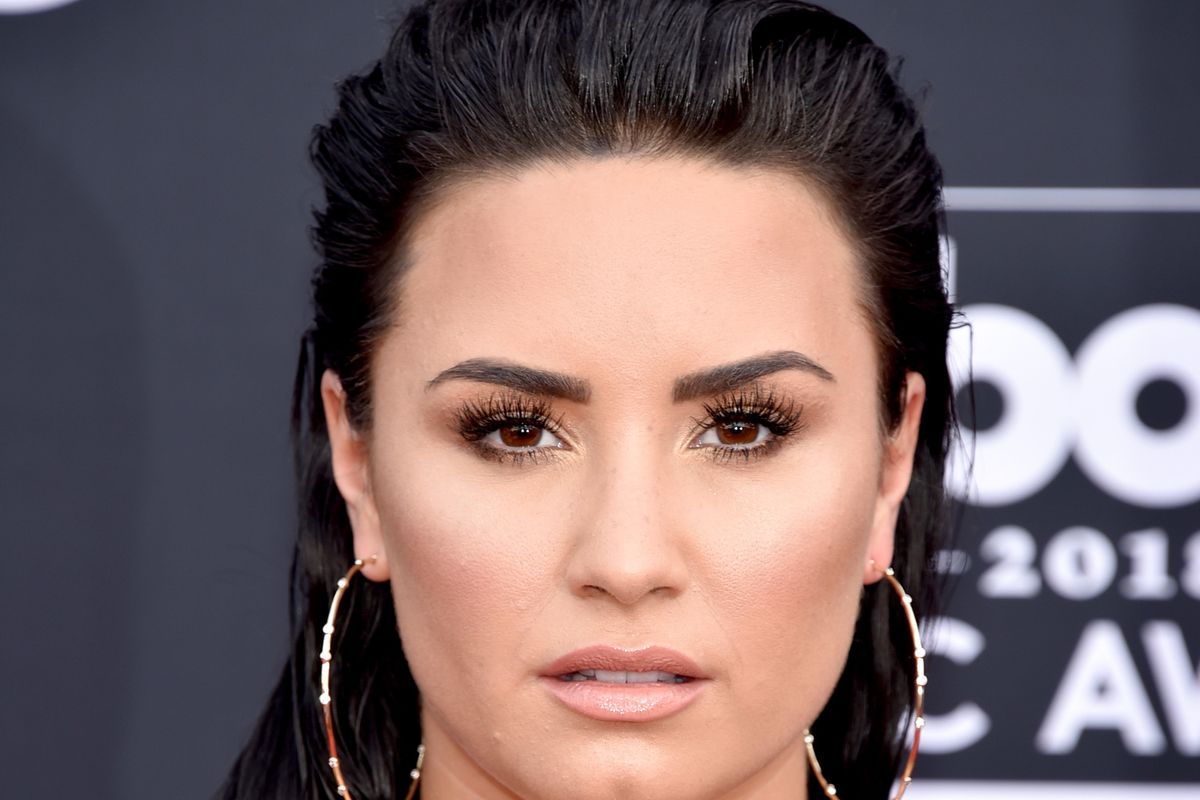 Demi Lovato was taken to a Los Angeles hospital after an apparent heroin overdose, law enforcement reportedly told TMZ. The singer was transported from a home in the Hollywood Hills to the hospital and is currently being treated. Her condition at this time is unknown.

Lovato has been open about her struggle with addiction over the years, including time in rehab treatment centers and sober living homes. She had been 6 years sober from cocaine when she released a song called "Sober" this month indicating she had relapsed.