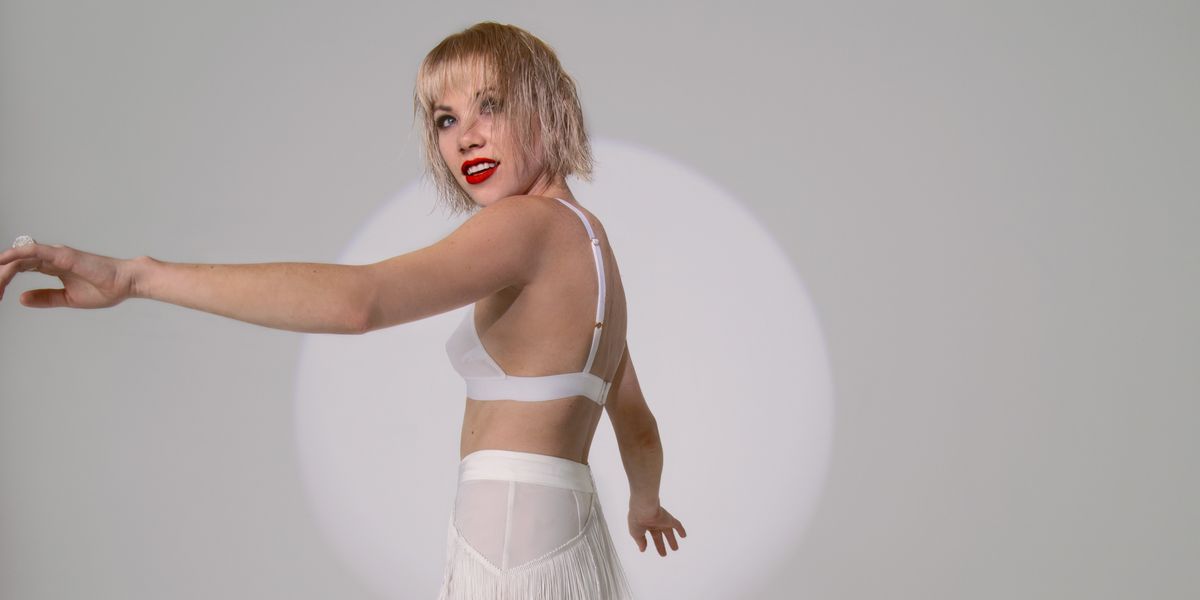 Carly Rae Jepsen's 'Dedicated: Side B' Is Here, and It Broke Me

Carly Rae Jepsen possesses a rare ability, set apart from other artists also partial to classic pop structuring, to propel listeners back to — or into — moments of pure abandon. For Emotion, the moment might be the steamy queerness of a mid-2010s night at the beloved Casa Diva's "CarlyFest" in NYC; for Kiss, it might be the hours of 2012 spent hearing "Call Me Maybe" on the car stereo, piercing through the monotony of pop radio. Whatever a listener's memories of Carly Rae Jepsen's music are, they're always connected to highly specific times, places and people.

With the long fan-speculated Dedicated: Side B, out today, Jepsen takes that sonic nostalgia to new depths of desire, throwing back to those pre-COVID-19 summers of boundless affection, friendship and physical touch. The record is lovelorn only in that those bereft of the usual summer fling might hear songs about what could have been instead of what could be.

Even so, Side B moves along this timeline fairly quickly — meaning that, by the time even the loneliest fan has listened, what they're left with is a swell of memories rather than a pang. High points, like the punchy "Fake Mona Lisa" and anthemic "Solo," also pull their weight and level out into something sturdy and feel-good.

As much as Side B is a divine testament to dance-pop, Jepsen still swings a pendulum of nostalgia back and forth from pure indulgence to active yearning in terms of production. Superstar producer Jack Antonoff, whose presence on Dedicated was undeniable, finds solid ground on the record despite appearing only twice in the credits. Other production feats, attributable to Jepsen's frequent collaborators like James Flannigan and John Hill, soar just as high, matching the high bar set by the singer's seamless 2019 record.

The sparkly uptempo bops aren't what you have to watch out for, though, however heartfelt they might be. "Stay Away" or "This Is What They Say" might be the sexy ghosts of Hell's Kitchen pre-games past, reminders of hedonism — but they won't trigger your quar breakdown. There may not be a giant cache of lustrous tearjerkers on Side B, but don't say I didn't warn you, because they're there.

Unexpectedly, a song like "Comeback" flips a tonal switch for Side B in the same way that "For Sure" did for the original debut of the Dedicated era. "I don't know what I'm feeling/ But I believe/ I was thinking about making a comeback/ Back to me," Jepsen confesses in one of the most sublime melodies in her discography to date. Her words, a cautious self embrace amidst a hazy sonic horizon, cut straight through to a place so personal that it bruises; a cascade of '80s synths that could only exist as a Bleachers brainchild fade slowly into a whispering conversation with Jepsen's promise of a safeguard: "I am the keeper."

Only at the very end of the record does one get any sense of relief from the trappings of modern love, making the rollercoaster of emotions all the more worth it. Bobbing along in a sea of low-passed FX and percussive elements, "Now I Don't Hate California After All," is like watching the sun set four months from now, just as a breeze has begun to hang in the end-of-summer air. "Love on the beach and the tide is high," Jepsen repeats like a mantra. Once again, her pop sensibility is proven impeccable, her lyricism matching a familiar ebb and flow like the ocean itself, rolling in to cast out self-doubt.

You may not get to blare these new pop gems with your friends on Fire Island this year, but pour a glass of wine and Zoom conference with them regardless. While listening to this album may not heal a void of connection, the record at least outlines the spaces where new lovers, new friends and new mistakes will one day end up in your memories. This is all to say that, if Emotion established Carly Rae Jepsen as pop's prophet, Emotion: Side B as pop's cult icon and Dedicated as pop's master of love songs, then Dedicated: Side B cements her as pop's most prolific empath.

Stream Dedicated: Side B, below.