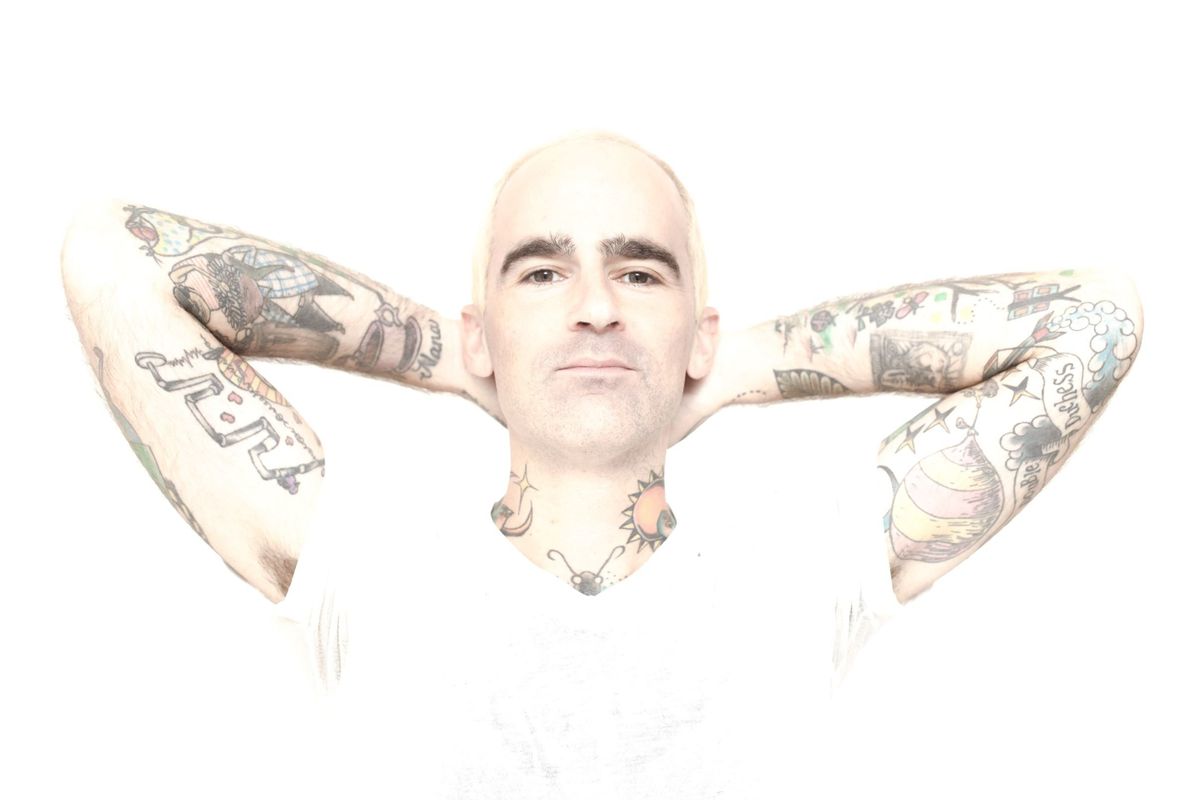 As founder and owner of LA-based label, Molly House Records, davOmakesbeats has made it a core tenant of his practice to support and uplift queer artists and their communities. With more than 20 years of experience in the music industry as a producer, DJ, and party promoter under his belt, dav0 has used his passion for inclusivity to bring in talents like Ah-Mer-Ah-Su, Saturn Rising, Bored Lord, TT the Artist, and Bbymutha all under one roof in an effort to foster and further grow their profiles.

Related | 50 LGBTQ Musicians Your Should Prioritize

Now, in the follow-up to his blockbuster debut EP, Molly House Volume One, on the eponymous label, davO has returned with a brand new body of work in Shadow Boxing. Primarily comprised of instrumentals and a few experimental interludes, Shadow Boxing showcases davO's prowess as an incredibly talented beatmaker, capable of crafting intricate rhythms interwoven with delicate melodies.

Much like the exercise the EP takes its namesake from, Shadow Boxing often feels like it is dueting with an invisible partner. In nearly all of the songs off the release, davO makes sure to leave just enough room to play should a rapper or vocalist hop on a track down the line. Included almost as if it was a proof of concept, the vocal version of opener "Diminishing Returns" perfectly illustrates the world of potential that lives within davO's beats, amping up the energy of Mahawam's bars and crooned choruses.

Made in the wake of a relocation to LA, the theme of reinvention and transformation runs rampant throughout the release. Standout tracks like "Bodies of Water" and "Geysir" blend elements of dancehall, garage, breaks, and lo-fi in a way that feels refreshingly novel.

"Shadow Boxing really encapsulates the range of emotions I felt during a transitional period in 2018 for me," davO explains. "The process made me feel grounded again, and reminded me all over why I still make music: it's the only thing that keeps me sane and makes sense sometimes."

Listen to Shadow Boxing by davOmakesbeats below, out now via Molly House Records.