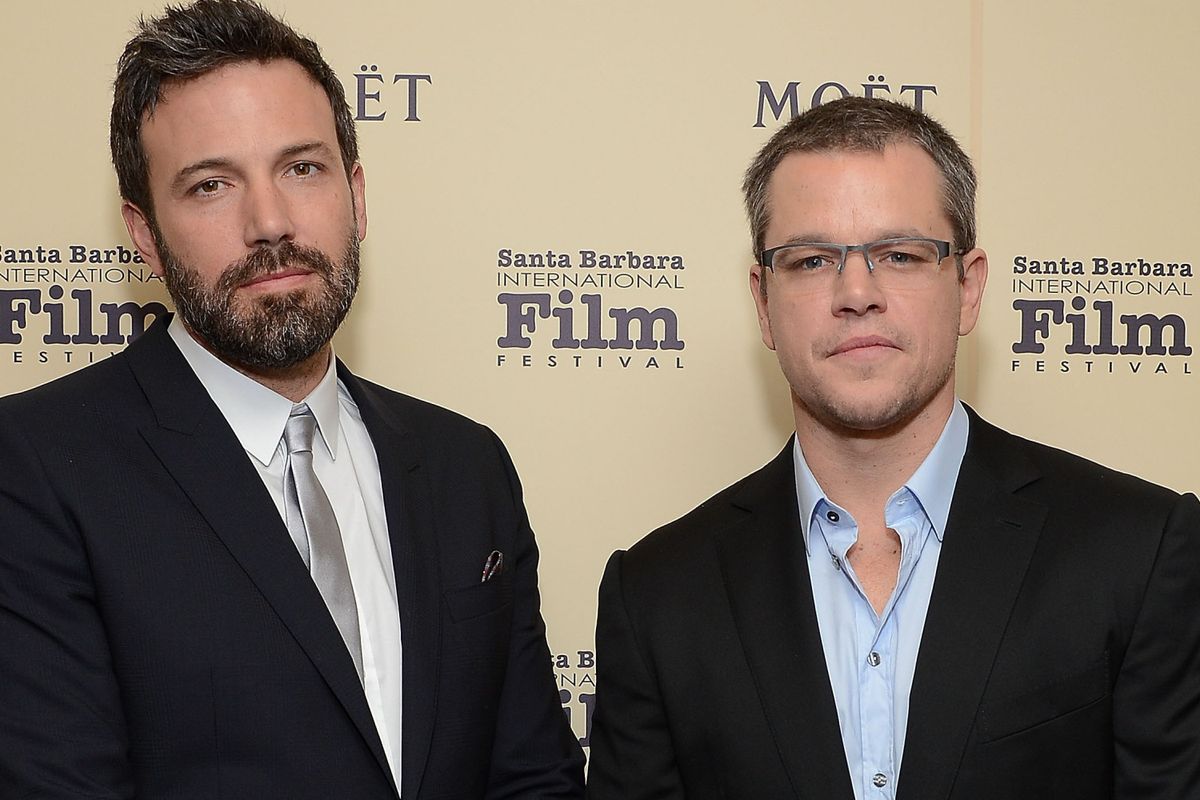 The twenty-grift-teen's summer of scam is continuing in full force. Earlier this week The Daily Beast published a riveting story of how the head of security for the McDonald's Monopoly pieces cheated the system and cultivated a vast crime ring that involved kickbacks, a network of winners, mafia bosses, and a family of Mormons. The whole thing is absolutely wild in a stranger-than-fiction true crime Fargo kind of way. The script practically writes itself.

In a battle to secure the rights for the Hollywood adaption, Matt Damon and Ben Affleck have emerged victorious against bids from Universal, Netflix, and Warner Bros. according to Deadline. Childhood friends, Affleck and Damon both won the Academy Award and Golden Globe for Best Original Screenplay for writing and starring in 1997's Good Will Hunting, they have tapped Deadpool writers Paul Wernick and Rhett Reese to adapt the story to the big screen.

This comes on the heels of several headline-making scams that have been keeping us thoroughly entertained. Notably, Shonda Rimes is currently working on the adapting the story of Anna Delvey who supported a rich lifestyle at the expense of New York's elite based on a piece in The Cut. We still have a whole month left before summer is officially over, so in the meantime pop in some popcorn and buckle up for whatever scam comes next.