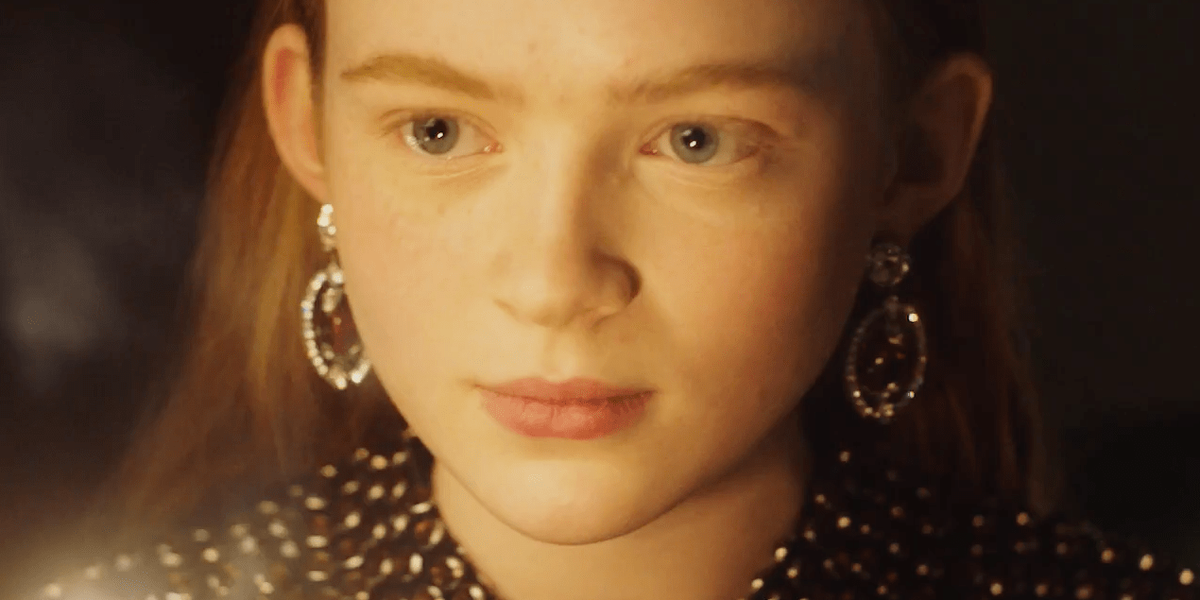 Miu Miu's new holiday campaign, Miu Miu Whispers, is a wistful, intense reflection on the unexpected surprises and reunions that holidays can bring.

Starring Dakota Fanning, Chloë Sevigny, Elle Fanning, The Perks of Being a Wallflower actress Julia Garner and Stranger Thing's Sadie Sink star in the short film that incorporates overheard whispers reinterpreted as an inner monologue shared between the characters.

See the APRIL-shot video, below, and get into the spirit: