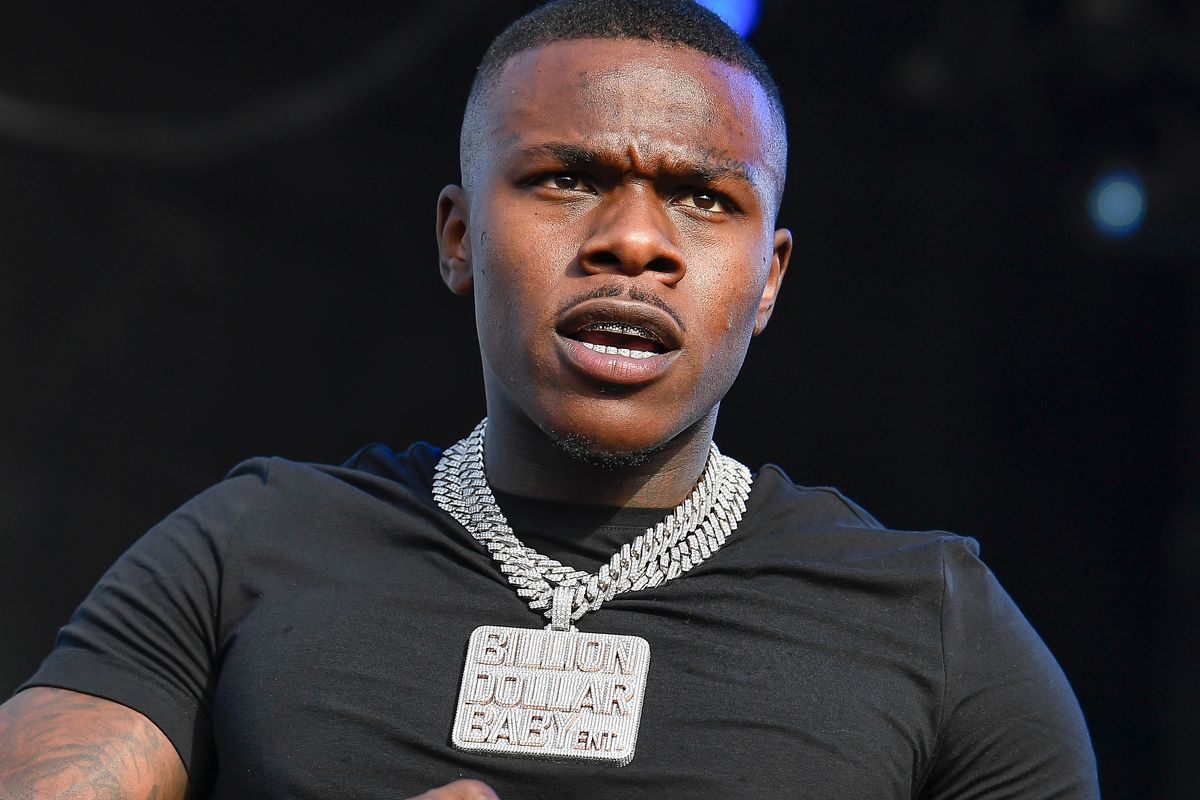 DaBaby is pushing back against his detainment by police in Charlotte, North Carolina for a marijuana-related citation.

TMZ reports that the Grammy-nominated rapper was given two misdemeanor citations by Charlotte-Mecklenburg police after 15 officers "swarmed" his car on Monday.

Per reports, DaBaby had apparently just wrapped up a performance at Bojangles Coliseum when his car was stopped and searched. He was handcuffed and cited for weed possession and resisting an officer, before being released. However, according to ABC, DaBaby's team said that he was "wrongfully targeted."

In a follow-up video, the rapper also alleged that the police conducted an illegal search after receiving a "bogus tip." DaBaby then went on to say that he did not resist arrest and that this was all caught on video that will be released shortly.

"Y'all will see how dirty the CMPD police department just did me on the holidays in front of my daughter as I was putting on a show for my city," he said. "Every time I come here, every time, they follow me, they pull us over for no reason, they search our cars, they do everything. They treat us like animals."

Following the incident, DaBaby also took to his Twitter, writing that the police mismanaged resources "in attempt to make a bad example out of me. When in reality, i'm the most positive example the city of Charlotte got."

We gone let the police department use the local news channels to cover their tracks then I’ll give the world our perspective. Keep in mind we have high resolution video and audio over here at the hottest label in the world. 🤓

Someone died last night while the police department wasting resources and officers to harass me in attempt to make a bad example out of me. When in reality, i’m the most positive example the city of Charlotte got. Especially for anybody in the streets of Charlotte and the KIDS.

And while the publication reports that CMPD its currently investigating the incident to see whether proper procedures were followed, they also claimed that when DaBaby arrived to the venue, "officers smelled a strong odor of marijuana coming from his vehicle and observed marijuana in plain view inside."

The CMPD also stated that they spoke to DaBaby after the show, but "he refused to speak with officers and walked away, which is why he was detained while they searched his vehicle."

DaBaby has yet to respond to the CMPD's follow-up statement.