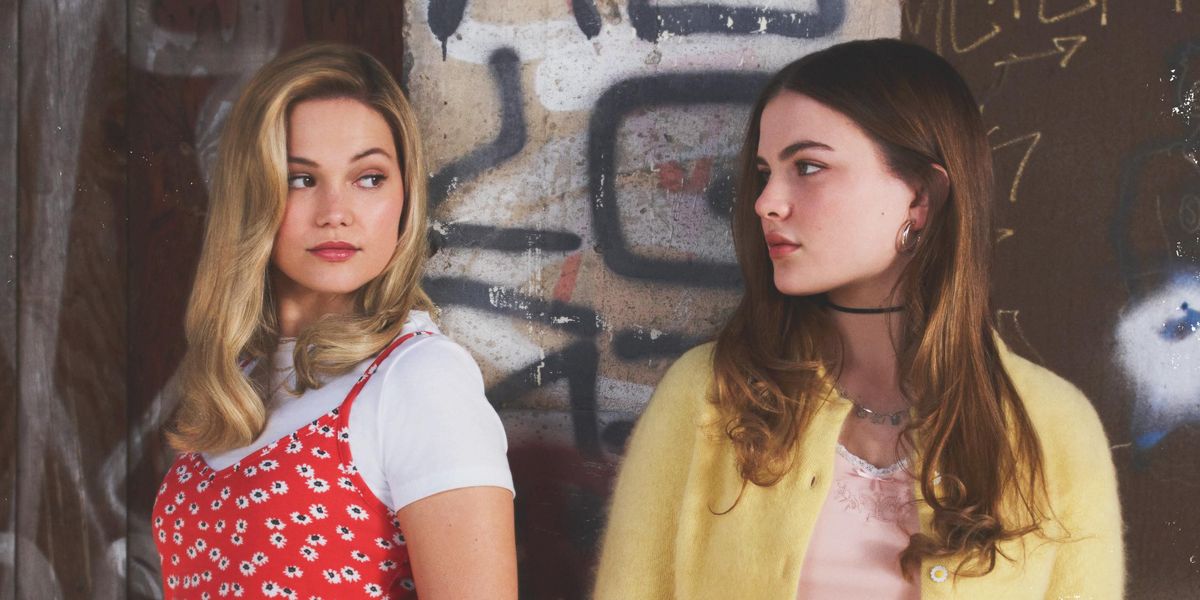 As one of the buzziest shows currently on the air, Cruel Summer is equal parts teen mystery and time-hopping thriller with tons of twists and turns. Told over three summers in a small town in the 1990s, a girl (Kate) disappears and another (Jeanette) appears to take over her life.

It's also a throwback display of suburban teenage style that Gen Z is currently obsessed with (look no further than TikTok). But to nail the teen wardrobe down, costume designer Taneia Lednicky also had to find a way to establish three different time periods through fashion in the '90s, a challenge she had to get just right so as to differentiate between each year.

"I ended up using a lot of color control between the three years to help me stay on track and not leave any audience member behind," Lednicky told PAPER. "I love the mystery and love the challenge, but I did want people to know where we were, so the colors are brighter earlier on but then more muted and subdued in later years to reflect each character's arcs for what they were going through."

Indeed, with no date displayed to guide the viewer, the show relies on the characters' different hairstyles (Jeanette's short haircut in 1995 is a giveaway), dialogue and color correction to transition between each year change. The clothes were another important component, with Lednicky swapping out bright yellows for neutral, grown-up clothes as the years progressed, for instance.

To capture the teen '90s aesthetic they were going for (mom jeans, cardigans, layers, slip dresses), Lednicki researched a ton of catalogs and teen magazines while teaming up with a shopper to source the looks from thrift shops and online vintage stores. She also made sure they weren't getting too high-end so they included lots of "JC Penney-level clothes" to reflect the community's socioeconomic reality. "We have some average families with average problems," she said."

While the clothes never overshadow the characters' storylines, in many ways they reflect the decade's DIY spirit of eccentric and personal style, which made for the most exciting project Lednicky has been a part of.

"The '90s were a time when things were really opening up, like not everything was being dictated anymore," she said. "It was fun time of people deciding what they wanted to do for themselves."