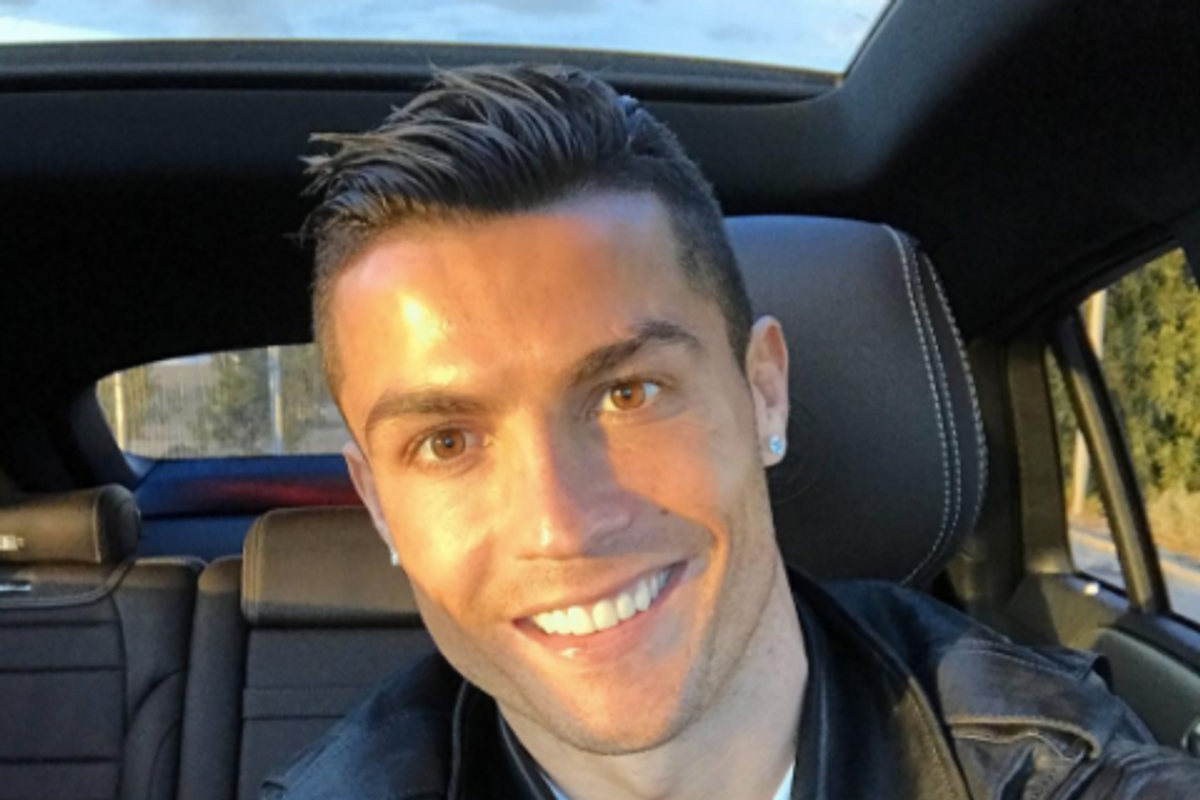 Portugal honored its most famous (and one of its most beautiful) citizens, Cristiano Ronaldo, by renaming its airport after him and presenting the soccer star with his own statue.

However, despite Ronaldo's famously symmetrical face, the statue Portugal created of him was questionable at best. Perhaps the sculptor was drunk, or even a little bit jealous and decided to mold Ronaldo's face into swirly obscurity. No matter the reason, the result is horrifying.

I defy you not to feel better after viewing this picture of Cristiano Ronaldo alongside his portrait bust. pic.twitter.com/kBCc7RtoUC
— Tom Sutcliffe (@tds153) March 29, 2017

Naturally, Twitter took the joke and ran with it:

I finally feel how I felt when I saw the botched Jesus fresco for the first time https://t.co/Iv63NH7Bxv
— Gabriella Paiella (@GMPaiella) March 29, 2017

why is it impossible to make a normal Cristiano Ronaldo statue pic.twitter.com/sGFHgd4YO6
— Rodger Sherman (@rodger_sherman) March 29, 2017

Why does the Cristiano Ronaldo statue remind of the the clay head guy from art attack 😭😭 pic.twitter.com/MLZYq1DI87
— Jack (@J4CKMULLx) March 29, 2017