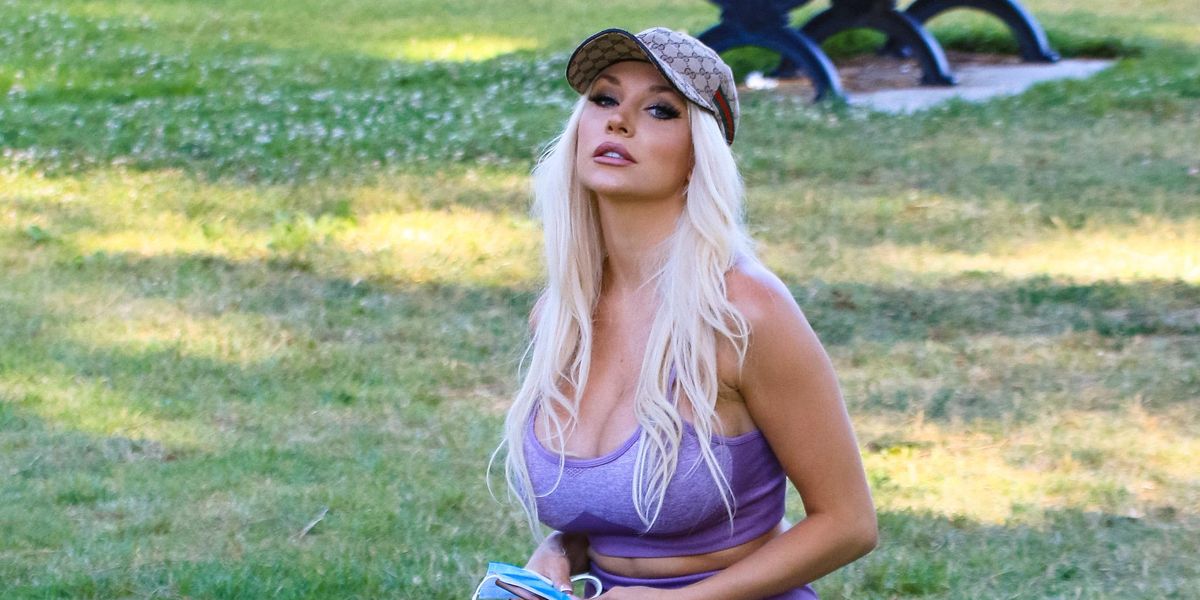 Courtney Stodden has news for their fans. They now identify as nonbinary and have revealed to the world their pronouns.

Stodden took to social media with the update, starting off by clearly outlining their pronouns: "They/them/theirs." Continuing on, Stodden further detailed their identity: "I don't identify as she or her," they wrote. "I've never felt like I ever fit in anywhere."

They/them/theirs. I don’t Identify as she or her. I’ve never felt like I ever fit in anywhere. I was bullied horrib… https://t.co/5HbmzhxDqF
— Courtney Stodden (@Courtney Stodden)1618370806.0

Stodden said they were "bullied horribly in school because I was different," adding that "the other girls never understood me. I never really connected with anyone my age. My spirit is fluid (with a kaleidoscope of color)."

Related | Arca KiCKs Off a New Era With 'Nonbinary'

Speaking to Variety, Stodden opened up about this next chapter. "I'm excited to begin to truly start expressing myself without worry of others' judgments or opinions," they said. "I've lived too long hiding from who I really am. I'm so excited for everyone to see my true self creatively and spiritually."

Supporters around Twitter came to Stodden's side and offered them messages of support — especially with regards to Stodden validating the high-femme nonbinary experience.

Stodden rose to prominence in 2011 when, at 16, they married 51-year-old actor Doug Hutchison (with their parents' permission." They also appeared in shows like Couples Therapy, Celebrity Big Brother and The Mother/Daughter Experiment. Stodden and Hutchison filed for divorce that was finalized last year.

They also have new music scheduled for release in May. "Can't wait for this next journey with you all," Stodden teased.