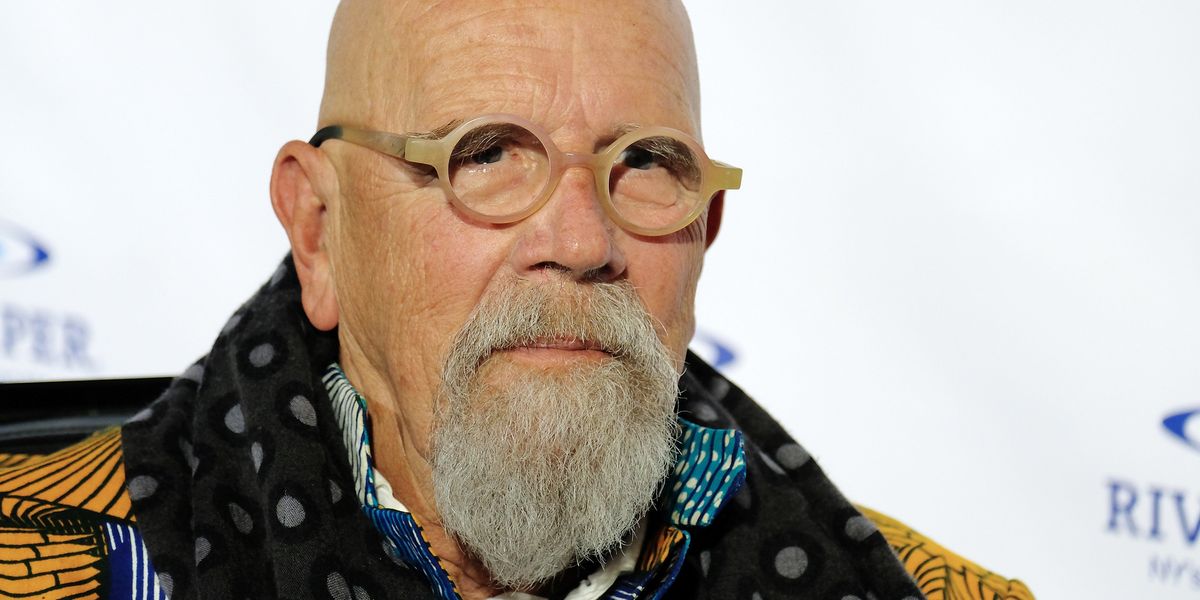 The light shed on sexual misconduct is finally broadening to expose perpetrators in the art world. The National Gallery Of Art in Washington, DC recently canceled its exhibitions with Chuck Close and Thomas Roma after both artists were accused of sexual harassment.

Close, renowned for his photorealistic mosaics and portraits, reportedly made offensive sexual remarks to artist/model Julia Fox, who told Huffington Post about an encounter she had with Close after he asked her to pose for him: "When she was fully nude, Close, in his wheelchair, moved toward her so that his head was inches away from her vagina, she said. 'Hmmm,' he said, according to Fox. 'Your pussy looks delicious.'"

Cara Rodriguez came forward to Hyperallergic with a similar story from when she interned for Close. "'When he's looking at me in the front, he's looking at my genitals," Rodriguez recalled. "And he said, 'Is that how you keep your pussy?' ...At this point, I'm really uncomfortable," Rodriguez said. "He's like, 'Show me,' and I'm like, 'What do you mean?' He's like, 'Play with yourself.'"

Close apologized in a statement to Hyperallergic: "Having learned that I made these women upset and feel uncomfortable, I do apologize, without qualification." But he disputes claims to the New York Times, "It's lies," Mr. Close said. "I haven't slept in weeks. I've been such a supporter of women and women artists. I've done nothing wrong and I'm being crucified."

Roma, a documentary photographer and former professor, retired from his position at Columbia University earlier this month after five of his former students made allegations about his misconduct to the New York Times. Apparently, Roma "regularly pursued sexual relationships with students." One woman accuses Roma of "[committing] oral rape." Roma denies the claims; his lawyer said the accusations are "replete with inaccuracies and falsehoods."