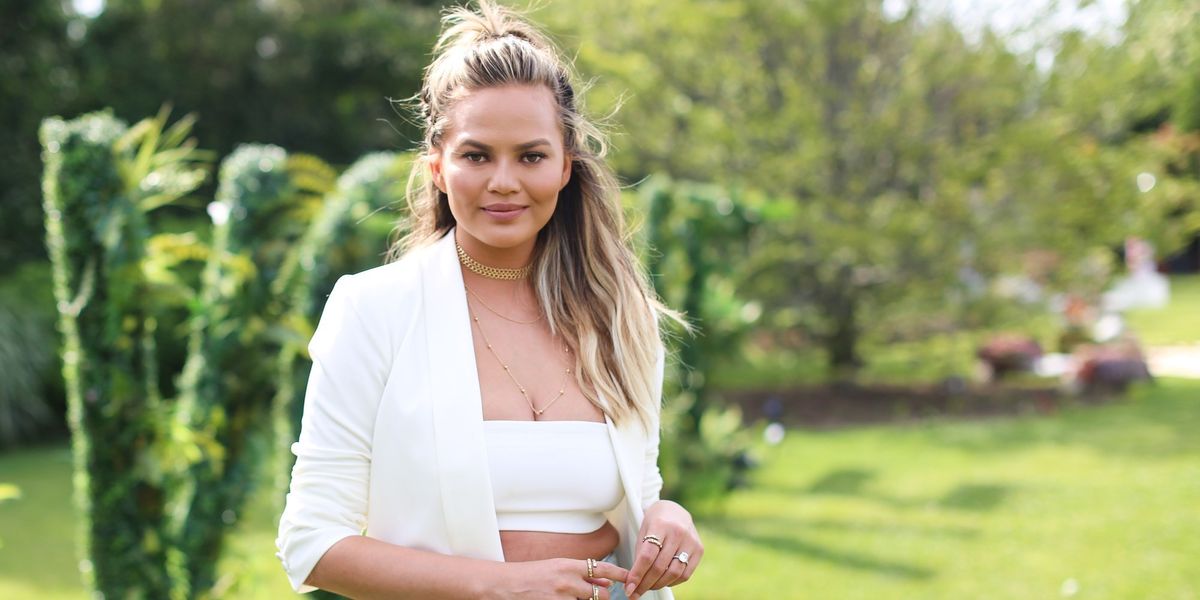 Chrissy Teigen has never been one to mince words when it comes to issues of diversity and representation. Last week, when the Sports Illustrated model attended the launch party for the magazine's 2017 Swimsuit Issue, it was no different. Speaking to E! News, the new mother offered her opinion on the importance of embracing Asian models in the fashion industry.

"I think its really important to start embracing people...seeing them in roles that are not necessarily 'That Asian Girl' or 'That Asian Boy,'" she said. "I want it to be a normal thing to be able to see Asian models, and I think Asian models are really underrepresented in the industry, especially on the runways or in magazines."

She isn't wrong. Last season, during the Spring/Summer 2017 shows, Asian models only comprised 7% of all the models who walked the runways. As expected, white models were the most heavily represented at almost 75%. And although the representation of Black models had certainly increased (floating around 10%), the fact that only 25% of all of the models who walked were people of color shows that there is a ton of work to still be done.