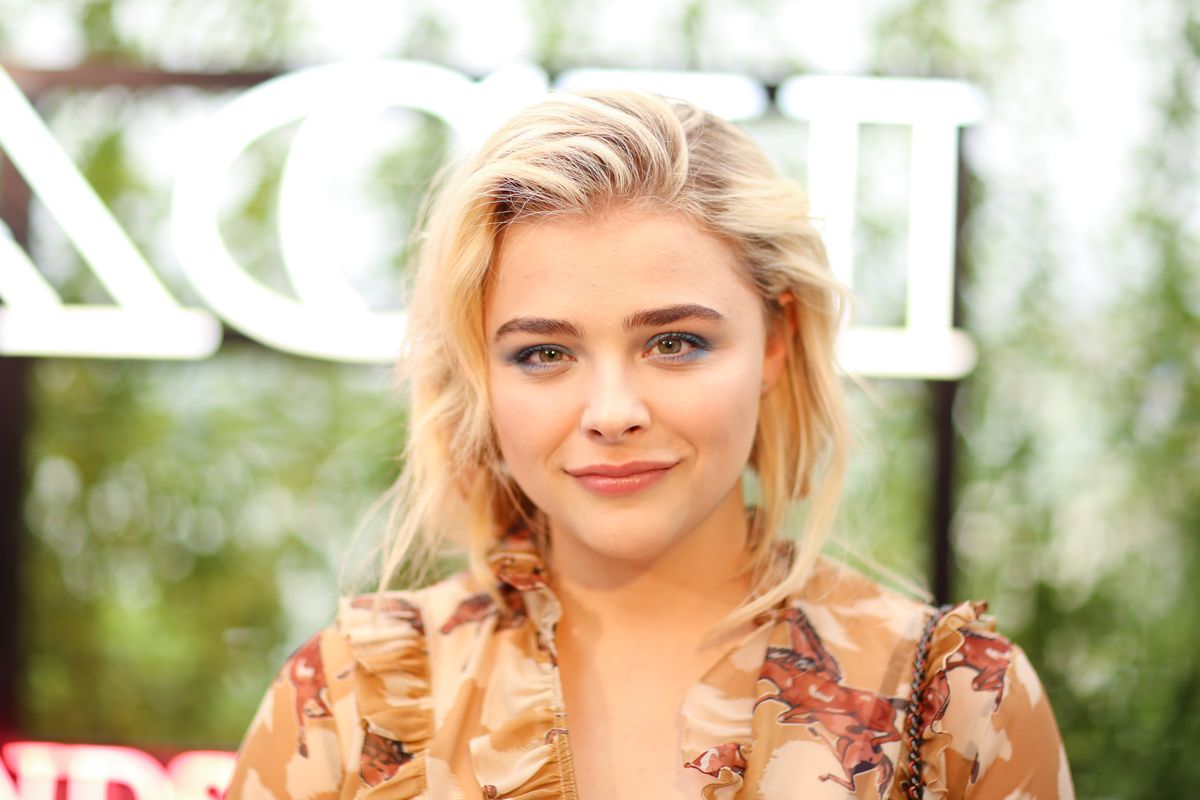 In a new interview for Variety's Power of Young Hollywood issue, 20-year-old actress Chloe Grace Moretz opened up about the sexism she's faced in Hollywood, including an incident where a male co-star fat-shamed her for being "too big" for him.

"This guy that was my love interest was like, 'I'd never date you in a real life,' and I was like, 'What?' And he was like, 'Yeah, you're too big for me' — as in my size," Moretz told Variety. "It was one of the only actors that ever made me cry on set."

"I went bawling to my brother and he was like, 'What happened?' And I was like, 'He told me I was too big.' And my brother was like, 'What just happened?' My brother was so angry," says Moretz. "I had to pick it up and go back on set and pretend he was a love interest, and it was really hard…It just makes you realize that there are some really bad people out there and for some reason, he felt the need to say that to me. You have to kind of forgive and not forget really, but it was just like wow. It was jarring. I look back on it and I was 15, which is really, really dark."

Moretz declined to name the actor, only saying that he was "23, 24 or 25." She also recalled being sabotaged by a younger male co-star, saying, "I've had a younger male lead ostracize me and bring up fake issues just to try and put me in my place, and make things up to the director…things that are crazy, things that I would never do, unprofessional things that would make no sense. I've had an actor do that to me. It's crazy. They have this inferiority issue, and I'm like, 'You are completely equal to me, you are no different than me. I just happen to be the lead in this movie, and I don't know why just because you are kind of the smaller character that you're pushing me into a corner to try and put me down. Little snips that just put you down."

Despite the challenges she and other women in Hollywood face, Moretz is hopeful for the future. "I've seen a massive shift just in terms of how many female filmmakers have been working recently," she said, referencing Desiree Ahkavan, who directed her in her upcoming movie The Miseducation of Cameron Post. "We're making big steps, but it's a long way. We're nowhere near the top. We're just catching up. We have a long way to go."