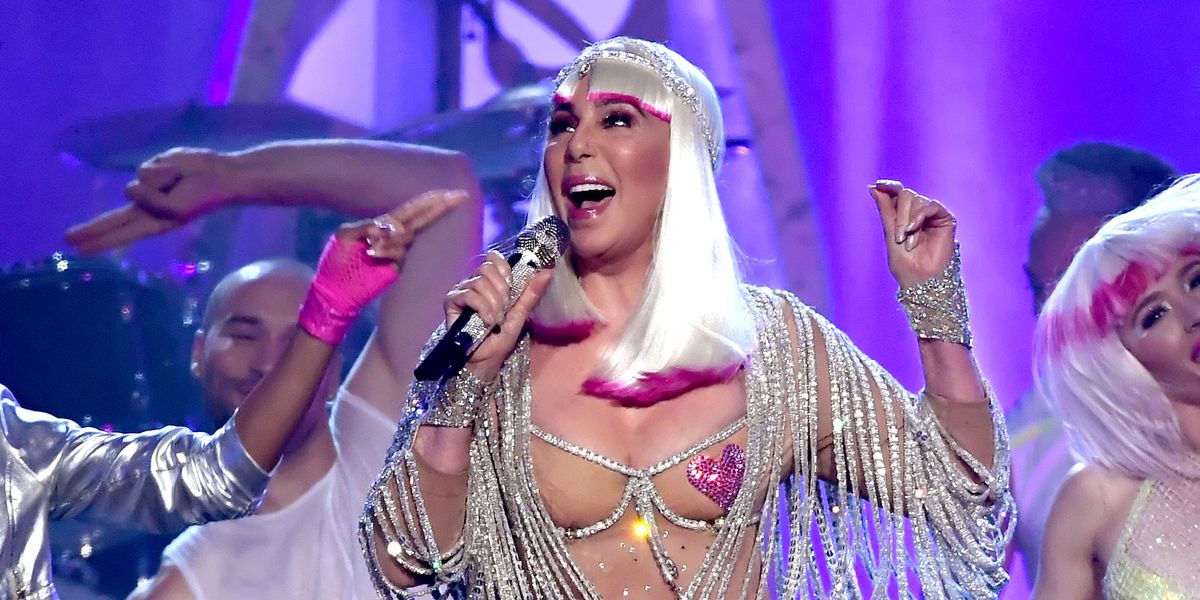 It's official: Cher, our anointed queen, permanent inspiration and general savior will take a few hours break each day from her omnipotent social media presence to star in Mama Mia 2 — the sequel none of us asked for and yet will spend two hours of our lives watching anyway because it's Meryl (and now, Cher).

The ageless goddess's Twitter fingers came in hot when it came to the reveal of her participation — which, it seems, was clearly something the film itself was trying to keep hushed. The star tweeted lyrics from the ABBA hit "Fernando," before following up with a picture of some very Mama Mia-esque boots and a cheeky kiss emoji.

Look at her go.