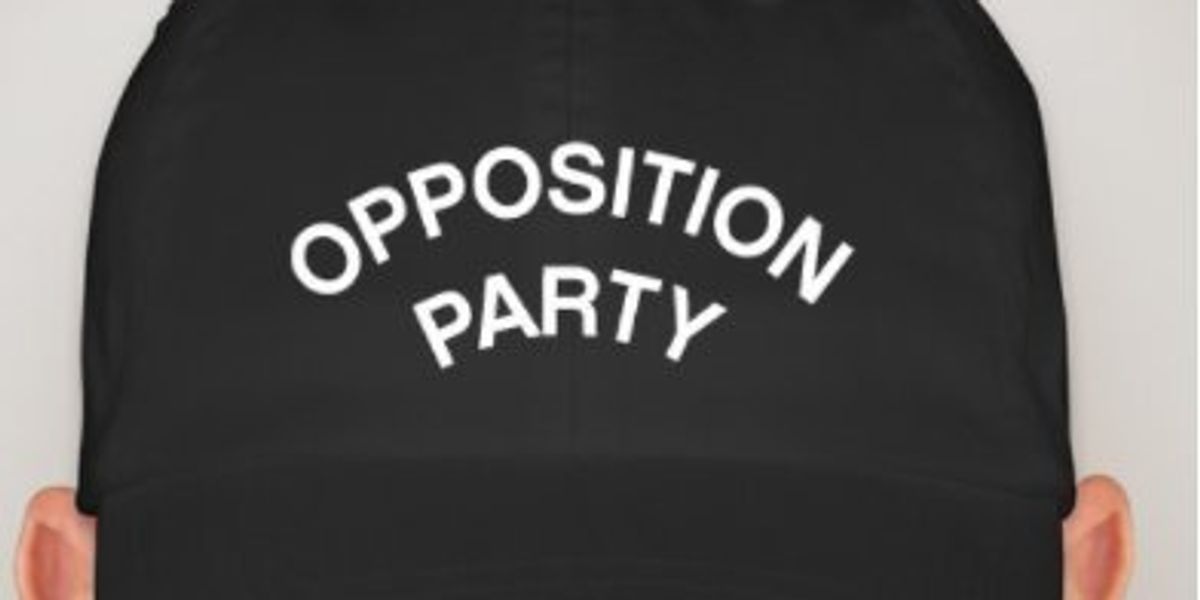 Dissent has never been more important than now, and one of the organizations that recognizes this is NYC-based arts collective AdHoc, which has begun selling an "Opposition Party" hat.

Trump is calling journalists the Opposition Party, so @adhocfm made this hat. Order one, and we give $5 to the @ACLU https://t.co/ahofaoDGqP pic.twitter.com/ybZp2m8bbR
— Emilie Friedlander (@AdHocEmilie) February 6, 2017

A sartorial pledge to support the media -- a group that clearly threatens the Trump administration -- $5 from each purchase will also be donated to the ACLU.

The failing @nytimes writes total fiction concerning me. They have gotten it wrong for two years, and now are making up stories & sources!
— Donald J. Trump (@Donald J. Trump)1486398744.0

I call my own shots, largely based on an accumulation of data, and everyone knows it. Some FAKE NEWS media, in order to marginalize, lies!
— Donald J. Trump (@Donald J. Trump)1486382875.0

You can preorder the hat here until February 20th.