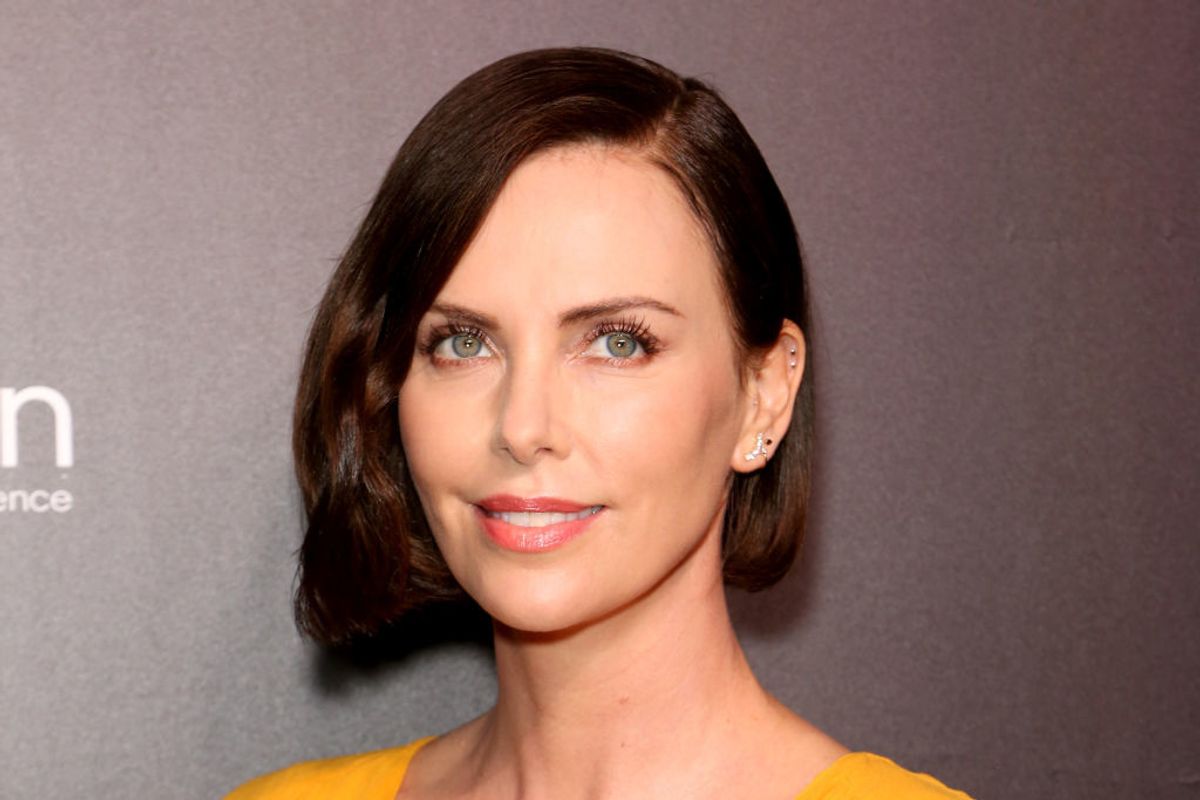 Charlize Theron Talks Raising Her Child as a Girl

Charlize Theron was recently confronted by a Daily Mail reporter curious about her seven-year-old child's gender identity, and handled the whole thing admirably. Theron "briskly" explained to the tabloid that Jackson, who she adopted in 2012, is biologically male but has been living as a girl since the age of three. Theron has another daughter, August, adopted in 2015.

After paparazzi photos showed Jackson wearing dresses and skirts, the Mail asked Theron to clarify the situation. "I thought she was a boy, too," she replied. "Until she looked at me when she was three years old and said: 'I am not a boy!'"

She continued: "So there you go! I have two beautiful daughters who, just like any parent, I want to protect and I want to see thrive. They were born who they are and exactly where in the world both of them get to find themselves as they grow up, and who they want to be, is not for me to decide." That's that on that.

Theron has actually referenced having two daughters in previous interviews. In an "Actors on Actors" discussion with Michael B. Jordan for Variety, she explained having an emotional reaction to Black Panther, as a white person who came of age in apartheid South Africa who is now raising "two young beautiful, Black, African-American girls."

She also referenced apartheid when speaking to the Daily Mail about respecting Jackson's wishes to be raised as a daughter: "I grew up in a country where people lived with half-truths and lies and whispers and nobody said anything outright, and I was raised very specifically not to be like that."