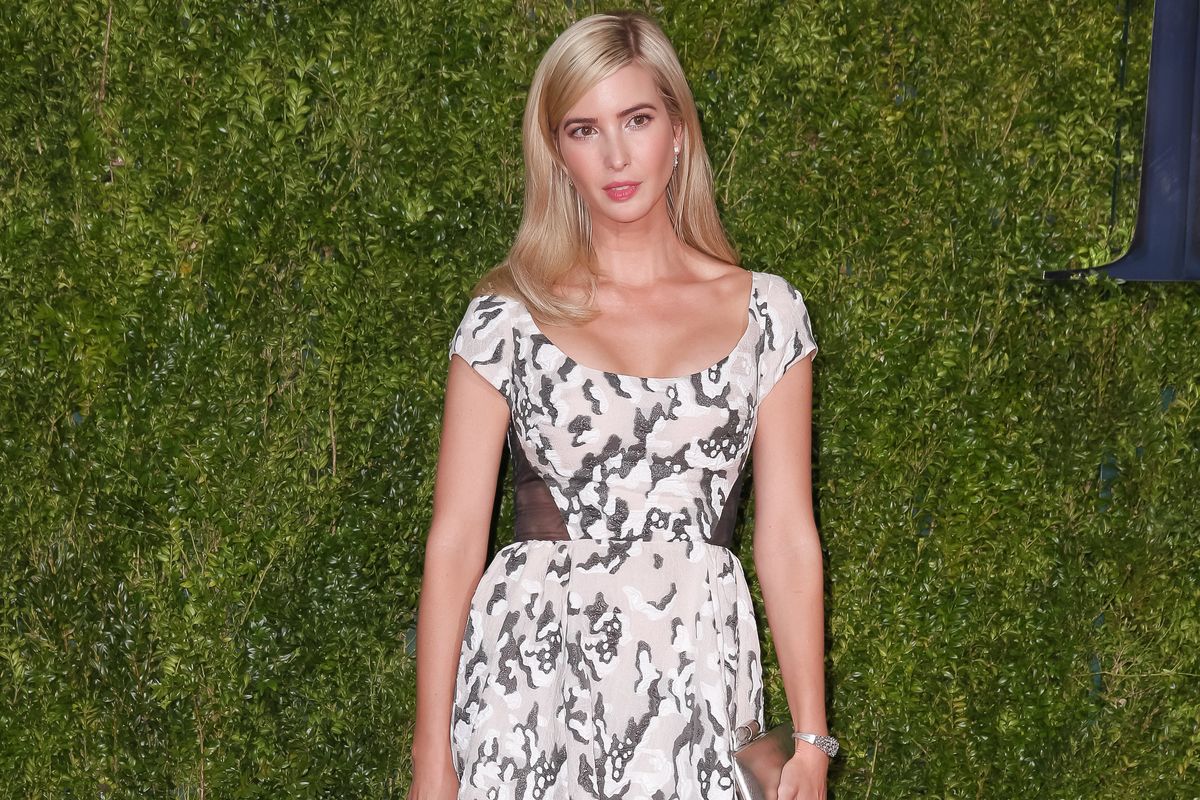 This weekend, celebrities who have the distinct displeasure of being followed on Instagram by Ivanka Trump used their platform to send a political message to the First Daughter. Several joined in the quasi-protest to remind Ivanka about the Clean Dream Act, which would protect undocumented immigrants who are now suffering under her father's decision to dissolve the Deferred Action for Childhood Arrivals (DACA) program. If Congress doesn't pass the Clean Dream Act, roughly 800,000 people who arrived in the U.S. when they were under the age of 16 could be eligible for deportation as early as March.

Founder and CEO of GirlBoss (and previously of Nasty Gal) Sophia Amoruso reportedly started the "Dear Ivanka" post which then took off. It reads:

I see you're following me on Instagram. This Thanksgiving I would be grateful if you use the influence you have to advocate for a CLEAN Dream Act by December.

Every day that passes without a clean Dream Act means anxiety and deportation for immigrant youth.

Thank you and Happy Holidays.