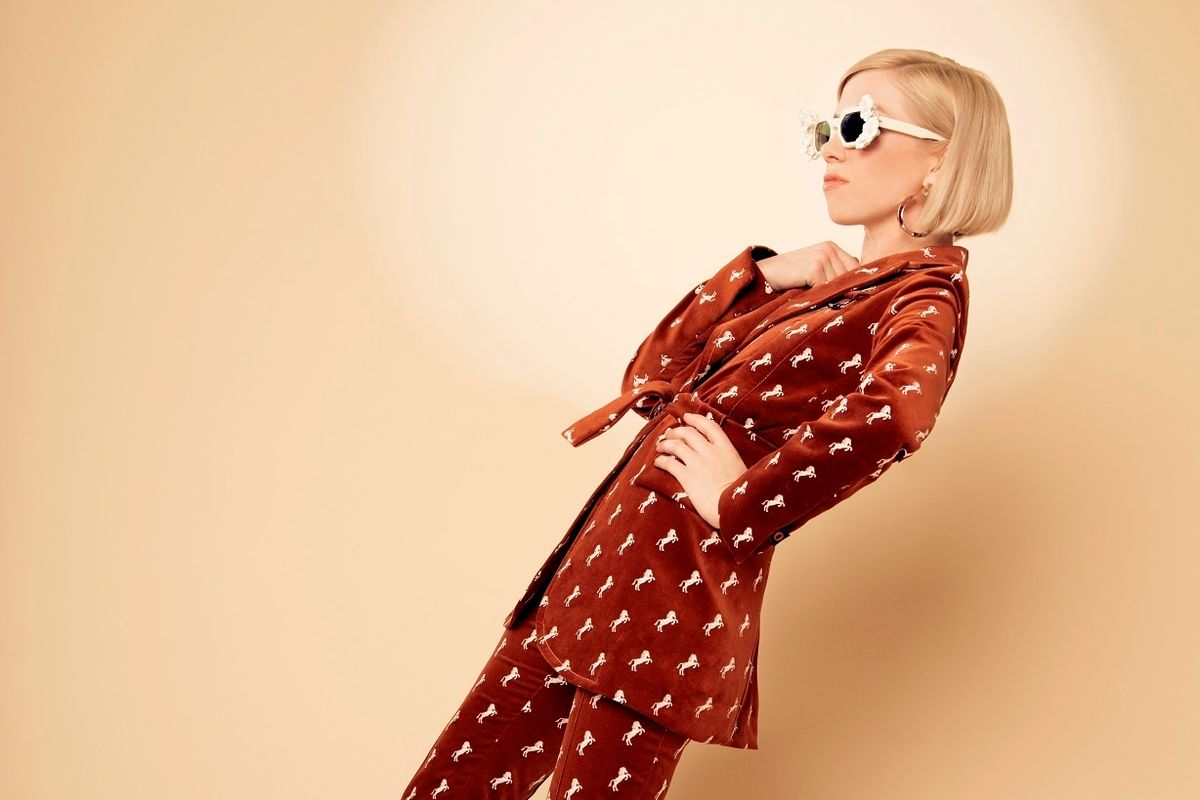 Picture this: Carly Rae Jepsen, Seal, and Michael Bolton sharing the same private jet. What on earth are they talking about? Not all that much, actually. Jepsen and Bolton are just sitting in polite silence as Seal unwraps then devours an entire loaf of bread, slice by slice.

We have been gifted this strange dreamlike vision by Jepsen, who spoke about the experience during an interview with Zane Lowe on Beats 1 earlier this week. She, Seal, and Bolton were playing a charity gala together in 2016, and were booked on the same flight to the event. "Fun fact, Seal ate an entire loaf of bread one slice at a time," Jepsen recalled, adding, "I'm sorry. I shouldn't say that."

But then she revealed more! The bread was gluten free, and Seal methodically consumed it for the duration of his time in the sky. "He opened the bread, he removed a piece, he closed the bread, he ate the whole piece, nothing on it," she explained. "Then he did it all over again." Also, Jepsen secretly filmed him doing this.

SPIN trawled through Bolton's social media and found further evidence of the odd encounter: a cute photo of the three singers standing outside the jet before takeoff. Seal is proudly clutching his bread! It looks like they all had a nice time together, actually.

Carly, if you're reading this, PAPER is very interested in viewing the video.