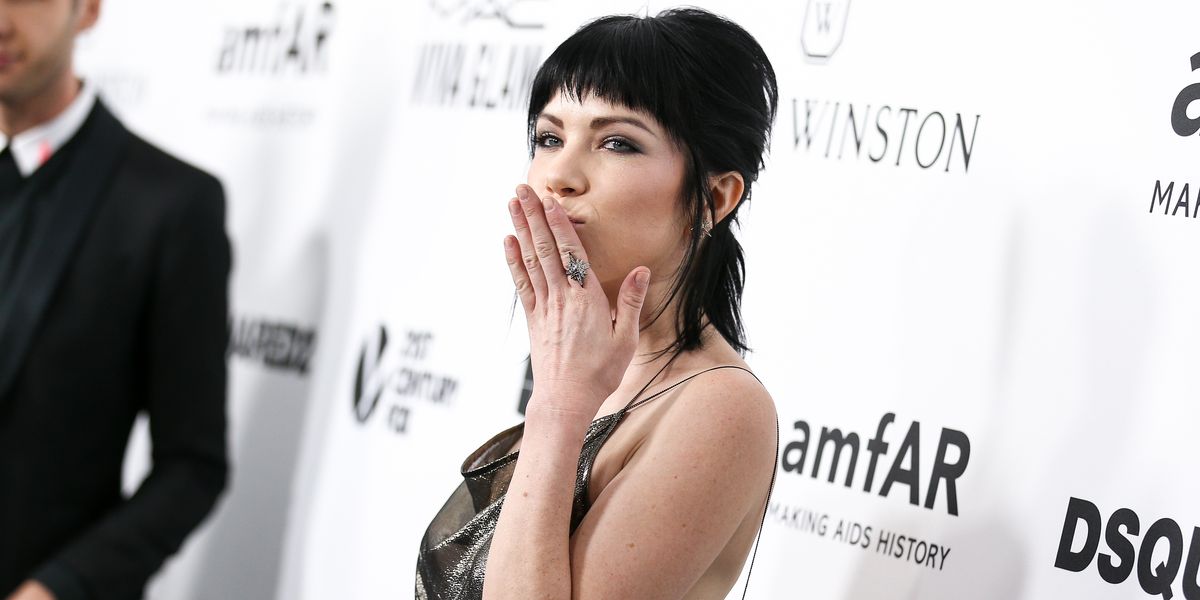 Since taking over the world (though, not to the extent that she deserves) with her release of E•MO•TION in 2015, Carly Rae Jepsen has certainly kept busy: she released a companion album, E•MO•TION: Side B, last year to commemorate the one-year anniversary of The Album That Changed Pop, hit the studio with Charli XCX for a (possible) collab in the (hopefully near) future, and dropped "Cut to the Feeling," her soaring contribution to the upcoming animated film Leap!, which she will also lend her voice and acting skills to.

But none of that tells us anything about the state of the official followup to E•MO•TION. Luckily, Elite Daily caught up with the busy singer to get some updates on the future classic. Here are the important points:

1. She is working with Patrik Berger (who's behind Robyn's classic "Dancing On My Own") on some tracks, and describes the experience as "a pleasure to get to work with him," and also admits, "I think some of our stuff has been my favorites."

2. There is no set release date as of yet, which Jepsen describes as being "a really great place to be" since she can "still kind of…beat what I've got and experiment in different places without any of the pressure."

3. Instead, she describes the album as "a weird little experiment" right now as she is in "the fun process of narrowing it down."

4. She has a "little darker taste for moodier music," which helps to "offset stuff I write since it's more joyful, happier things."

Now, I guess it's back to waiting.