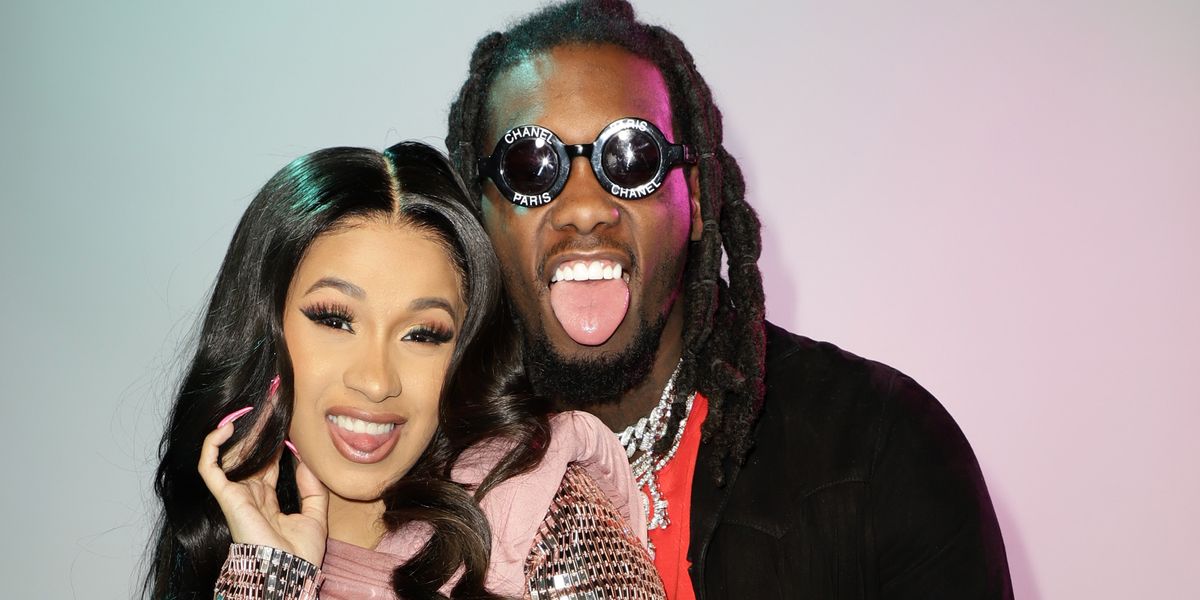 Cardi B and Offset Got Secretly Married Last Year

During a Migos performance in Philadelphia last October, Offset got down on one knee and popped the question to America's sweetheart Cardi B. The rap queen said yes and has been sporting a massive engagement ring ever since. It turns out, however, that the duo are already married, as court documents dug up by TMZ show.

The certificate—which is filed with the court after a couple is married—was issued in Offset's native Georgia on September 20, 2017.

The Shade Room on Instagram: “#PressPlay: #TSRProposals : Congrats to #CardiB and #Offset! Here’s a video of when he popped the question at #Powerhouse ❤️ via:…”

It adds context to Offset thanking his "wife" Cardi at the BET Awards last night (Cardi won Best Female Hip-Hop Artist and Migos won Bes Group). The happy couple are due to have their first child any day now.