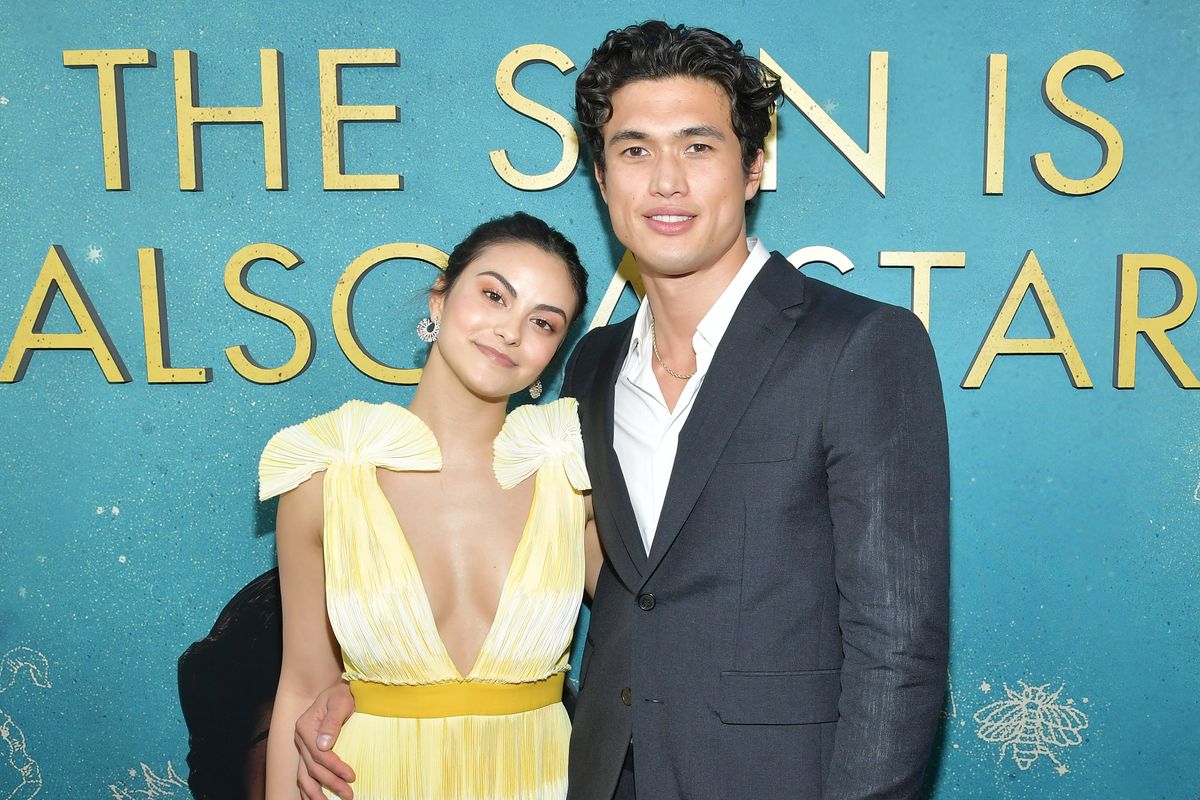 Camila Mendes and Charles Melton are reportedly on a "break."

E! News reports that Mendes and Melton �have opted to take some time apart due to their busy schedules causing "stress," which apparently led to some relationship "ups and downs."

"Cami and Charles have been separated for a few months now," a source told the publication. "They are taking a break from their relationship."

According to the source, Mendes and Melton's relationship "escalated very quickly," so now they are both "taking time now to focus on their work and themselves." However, the insider added that there's no bad blood between them.

"They both have movie projects separately and it's been a lot on both their plates," they said. "Nothing in particular happened, they just both felt busy and overwhelmed and it was a lot of pressure on them."

And while the couple currently in the process of filming Riverdale season 4 together, post-split, things have reportedly been "normal" on-set.

"They are still in touch and both understand they need to be cordial while on set and throughout press for the show," the insider continued. They also explained that because, "everyone is very close on the show and are all very good friends, they can't ignore each other so they just remain cordial and try and focus on filming."

According to the publication, Riverdale fans have already been speculating about a potential split given that it's been a few months since the couple had posted a photo of themselves together.