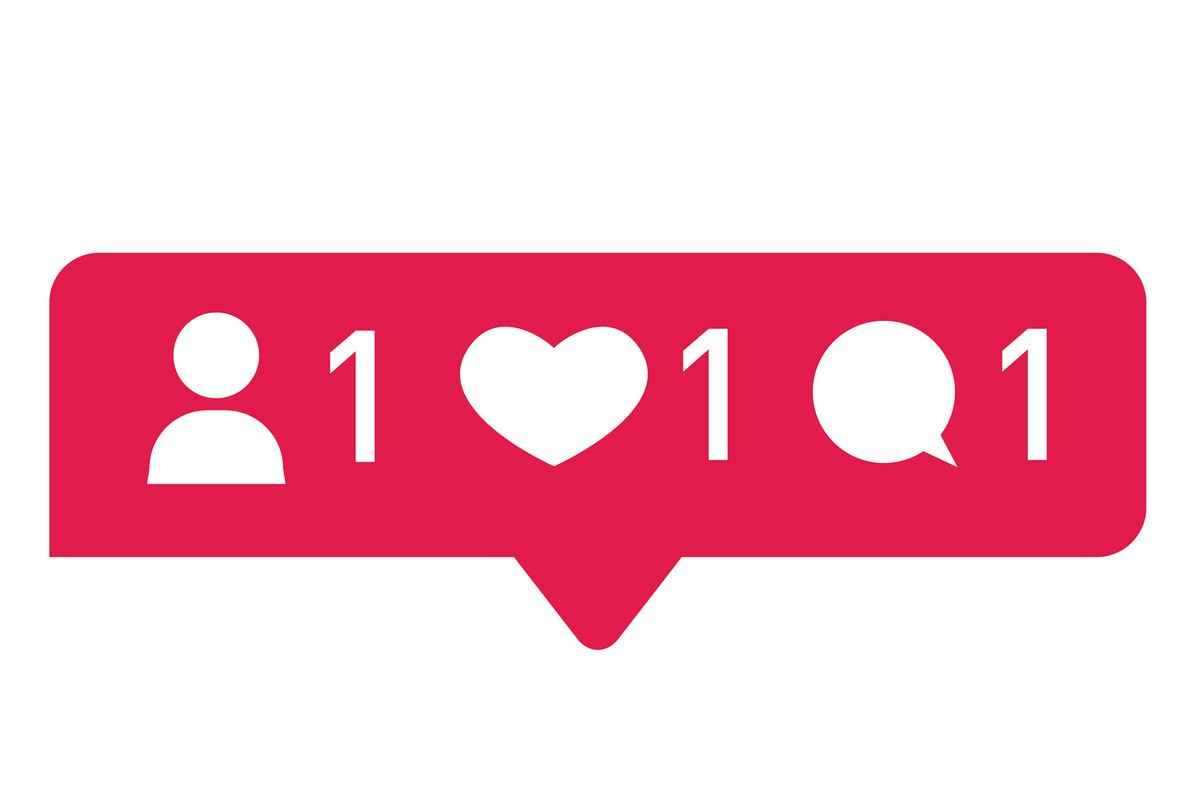 Sandra Song
In 2019, it's not unheard of to buy Instagram followers, likes, or comments. But what exactly happens when the Instagram influencer sphere begins to facilitate an illicit, underground economy based on fake follower counts and like-farming? It's a question that fascinated Amsterdam-based journalist and documentary filmmaker Nicolaas Veul, who teamed up with Dutch public broadcasting giant VPRO to investigate the phenomenon.

The result was #FollowMe — an online documentary that explores the "lawless economic" underbelly of Instagram. A platform with over one billion users that's acted as a launching pad for influencers, creatives, and entertainers alike, a shadow ecosystem fueled by a desire for online visibility and notoriety has emerged from the depths of the platform — and the potential ramifications need to be talked about.

But how exactly did #FollowMe come to be? In the wake of the Cambridge Analytica scandal and the well-publicized fostering of fake news by Facebook, Veul explains that many people in the Netherlands left the platform for Instagram — even though Instagram is owned by Facebook.

"There were a lot of political questions about fake news and privacy and everything that's being sold by Mark Zuckerberg to companies, so there was this big rush to Instagram," he continues. "Then, suddenly, Instagram became super commercial. All the celebrities here became influencers — everyone needed to be on Instagram. Everybody who is a face on television has to have an account, because the more likes you have, the more programs you can sell, the more airtime you have."

Veul pauses for a moment before continuing, "It really has its grasp on our creative society.

"However, Veul says that he found himself having a hard time gaining followers while "everyone else was gaining more and more followers and likes." It was around this time that he heard that you can "fraud the game" — something that prompted him to ask, How are people playing the game? How can you fake something like that? And, finally, Who's making the money?

So after seven months of research and an interview with someone who he says is, arguably, one of the biggest players involved in the Instagram fraud game, Veul had assembled a series of findings that completely upended any well-known knowledge of how this is all executed.

The biggest change he noted? Gone are the overseas click-farms of yore, instead replaced by Dutch and Russian hackers who made the entire fake follower process digital.

"You can buy likes and followers made by a computer by just copying existing profiles," Veul explains before mentioning how the sites promising free followers play into this scheme. "They collect these logins and passwords and then they have the power of all these accounts, so with computers and AI, you can control all them together."

So while all these "new" followers are technically real people, it comes at the cost of selling your own information and allowing your account to be controlled by some nebulous, far-away entity. Explaining that he sat down with one of the biggest international suppliers of fake followers and likes for the documentary, Veul says that this shadow economy extends much further than any of us could imagine.

"We saw the documents," Veul says, revealing that this particular person had sold "thousands of likes per post for famous models" and "millions of followers to Hollywood actresses to become bigger." However, these services are also available to the general public through his website, in which you can buy followers, comments, likes, anything.

"It's like the Wild Wild West. You can have everything you want if you're smart enough or you're willing to pay money for it," Veul says before talking about how he bought some of his own followers for the documentary. "There's nothing fake about it, it's just ingenuine... [These followers are] from everywhere around the world. They're real accounts, I just bought them."

But Veul also shares that the hackers' motivations run much deeper than money. In a way, he believes that they are "proud" of "outsmarting a billion-dollar tech company."

"It's weird, but he's basically saying, 'Hey, fuck the system. Go fuck yourself, I'm making money," Veul says about his source before pointing out the Instagram fraud hustle has become an incredibly lucrative market thanks to millions of (mostly young) people buying followers.

But what does Instagram think about all of this? Well, ahead of #FollowMe's release, the platform apparently sent out a press release about the fact that they do have a fake account problem — though they are ultimately profiting from the money companies are spending on advertising within the platform. Not only that, but as Veul points out, it's hard to determine what accounts are actually fake, especially when the accounts making these fake interactions are actually real. That said, it's also something Veul warns that we should be paying a lot more attention to, as this "outsmarting" of the algorithm has the potential to transcend the limits of the online world.

"[It's the same thing that happened with] Russia and fake news. With fake news, you still have to make it more popular, and this is the way to do it. Hack the algorithm and... you can do all of this with just a few buttons on the computer," he says, alluding to what happened with the 2016 election. "These are just smart guys knowing how to trick the game and sell shit."

So what's the solution? Well, according to Veul, Instagram's push toward hiding likes is probably a step in the right direction and may act as "an incentive to change the game." Ultimately though, what's happening isn't a reflection on the people selling followers or the platform itself. Instead, it's about us and our obsession with likes and follows.

"I think we need to have a conversation with each other about how much power we want to give a social system like this. Also, we need to talk about institutions that give people more job opportunities if you get more likes," Veul pauses for a moment before adding, "[At the end of the day], we're all playing the game."