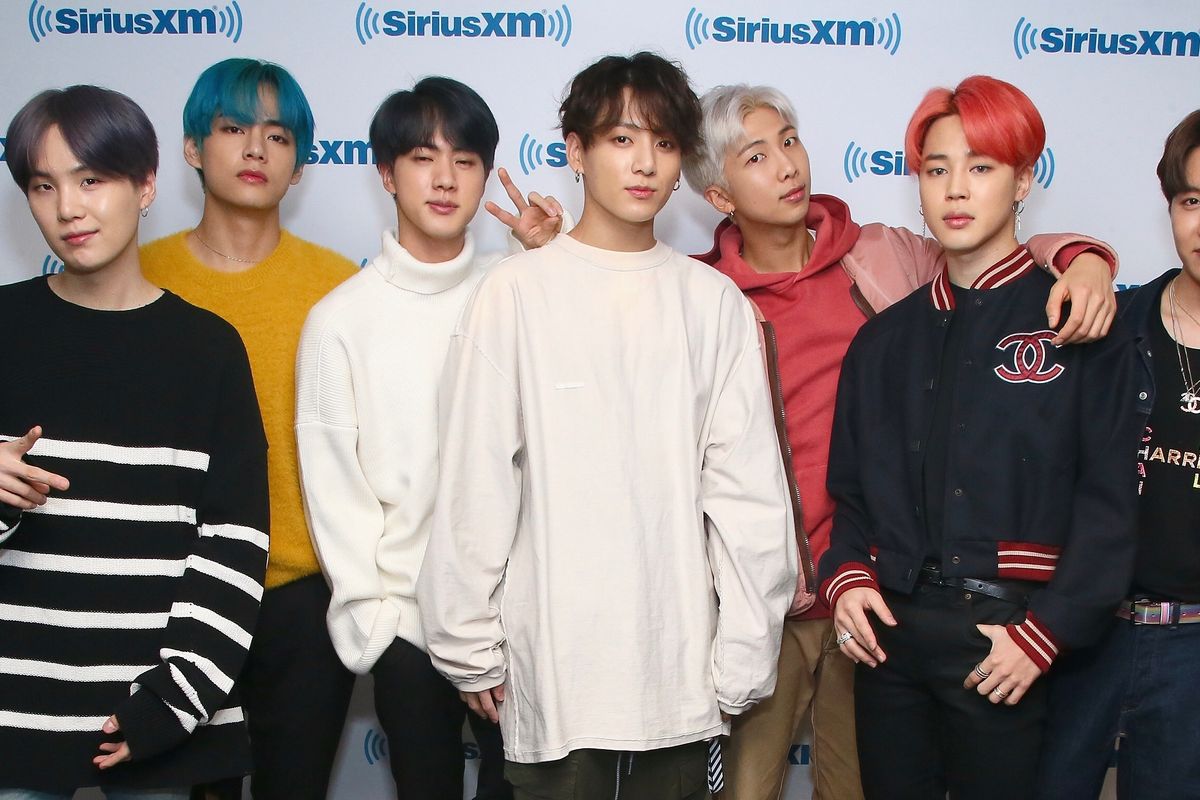 BTS Gets Third No. 1 Album with ‘Map of the Soul: Persona’

BTS has achieved another great milestone, with the band's third no. 1 album on the Billboard 200 chart. Map of the Soul: Persona, which debuted on April 12, started with 230,000 equivalent album units earned in the U.S. in the week ending April 19. According to Nielsen Music, it was a career-best week for the K-Pop band.

While it usually takes most acts years to accumulate three no. 1 albums, but for BTS it took just under 11 months. They got their first no. 1 with Love Yourself: Tear, which was dated at June 2, 2018, then got their second with Love Yourself: Answer on Sept. 8, 2018, and now they have their third with Persona.

BTS is the first group since The Beatles to hold such a record, and of course the Army is showing their support online. This is also the band's first no.1 record in the UK, as well as the Scotland, charts.

BTS, a Korean group that sings, performs and creates in Korean, has been able to get their first number 1 album in… https://t.co/9Cl2vODDOZ
— Luke Waltham⁷ (@Luke Waltham⁷)1555695261.0

I can't actually believe this picture happened but I can absolutely believe that BTS have this week's UK Number 1 a… https://t.co/p3XWAXhoMK
— Rob Copsey (@Rob Copsey)1555689560.0

Congrats, BTS! Maybe the next milestone will be a collab with Billie Eilish or Troye Sivan?