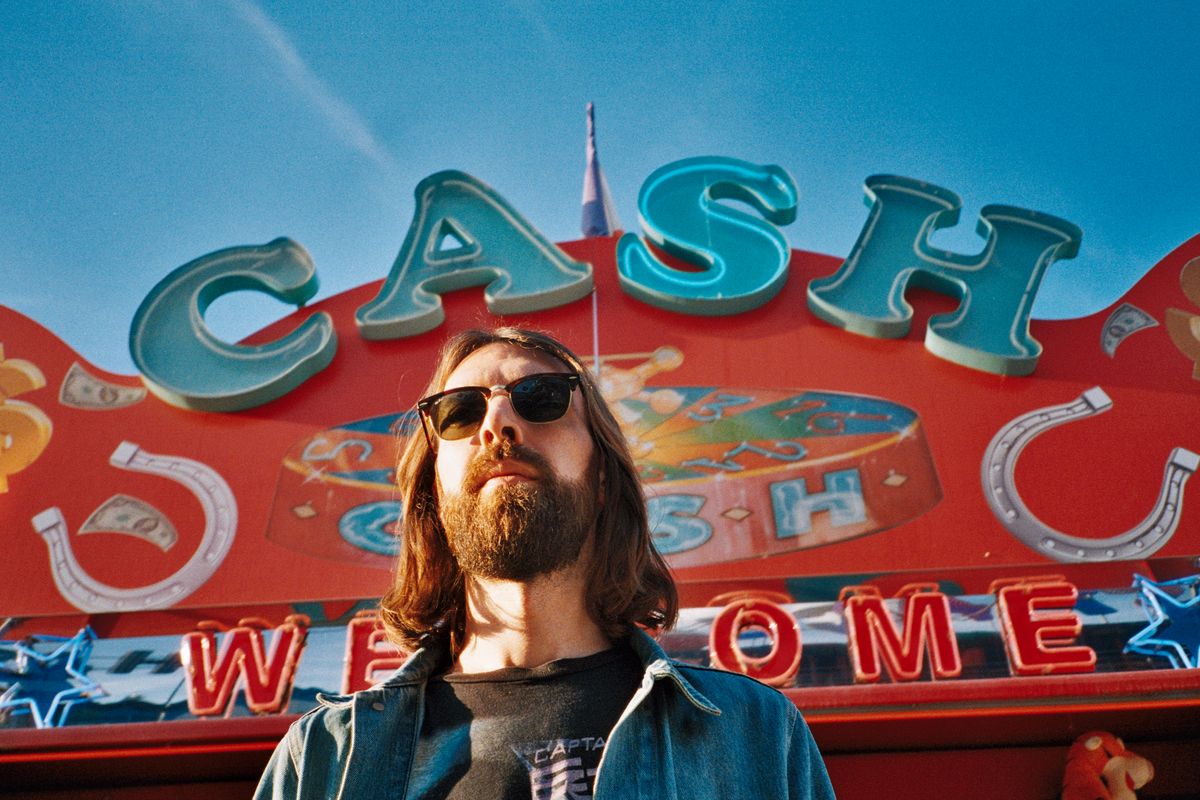 Breakbot's 'Be Mine Tonight' Has All the Right Moves

This month marks the 10th anniversary of French producer, Thibaut Berland's, debut single as Breakbot, "Baby I'm Yours," on the historic Parisian label Ed Banger Records. His infectious blend of funk, disco and house has made him a mainstay of the French Touch genre and earned him fans in the likes of Lizzo, Phoenix and Justice along the way.

Related | Justice on Creating Music for the Future From the Past

Released this past March, Breakbot's first new single in almost two years, "Be Mine Tonight," sees the producer back in top form. A groovy little nightcap of a track is pure unadulterated disco fun, chocked full of funky guitar licks and a bright soulful vocal from Delafleur, "Be Mine Tonight" already soundtracked a Chanel campaign earlier this year and is now back with a new official music video that will have you fondly pining for those days spent funnel quarter after quarter into the DDR machine at the local arcade.

Directed by Gary Levesque and produced by animation studio, Wizz, the neon-drenched video for "Be Mine Tonight" follows the journey of a girl who finds an abandoned dance game in the back of an arcade and gets possessed by the rhythm in the process. "The inspiration came from my last trip to Tokyo," Breakbot says of the video. "Since I'm a total nerd, I like to walk around their crazy video games arcades. I came across this young man who was killing it at a dance game. I took a quick snap of him and thought it would be a great starting point for an animated video."

Breakbot's love affair with animation goes way back, having studied the discipline in university and gotten recognition for his work in the field early on it only made sense to fold his "lifetime passion" into his musical work when the time came. "It was quite natural for 'Be Mine Tonight' to use that inspiring art form, as I did on my first music video 'Baby I'm Yours' directed by Irina Dakeva," Berland explains. "The same agency behind those two very well crafted animated films is Wizz. It was a real pleasure to work again with the producer Mathieu Poirier, ten years after we met. He introduced me to the director Gary Levesque, who managed to exceed my high expectations."

Offering a behind the scenes look at the production process, Berland shares his deep love and appreciation for the medium, "it's a real kick to see the film evolve from the basic concept to this beautiful final film. I have a lot of respect and gratitude for Gary and his strong team of animators, as they continued working separately at home during the temporary closing of the production facilities. I hope you enjoy it!"

Watch the PAPER video premiere of Breakbot's "Be Mine Tonight" below: