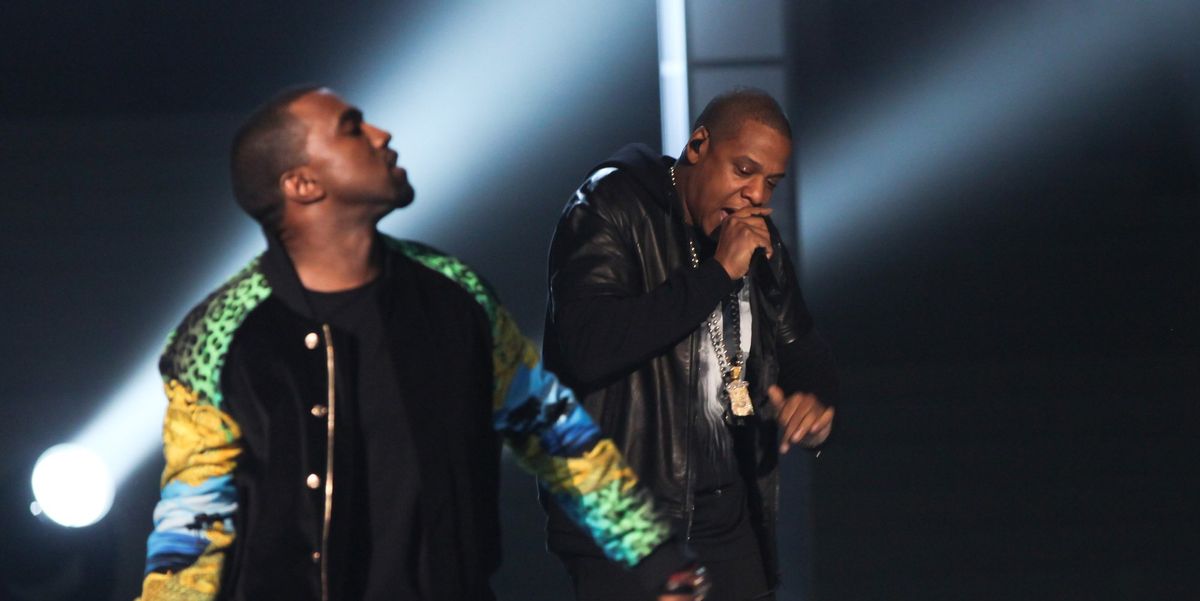 Blue Ivy Has Saved Us All! Kanye Reunites With Jay-Z and Beyoncé

You'll remember that back in October, Kanye West confirmed his break with on-and-off collaborator (and, dare I say, friend) Jay-Z during his concert in Seattle. Before launching into his performance of "Pop Style," Ye regaled the audience with a story about the making of the track. Basically a lot of feelings were hurt, Meek Mill was relevant somehow, and Kanye reportedly said "You didn't get what you were supposed to get because of some TIDAL-Apple bullshit."

He also revealed that Blue Ivy and North had never even played together. *GASP*

The following month he called out Jay-Z again in Sacramento and went after Beyoncé too.

But, new year, new Ye. It appears that Kimye have put their feelings aside to celebrate Blue Ivy's fifth birthday with Jay-Z and Beyoncé. Us Weekly reports that the couple were seen visiting Jay-Z and Beyoncé's Los Angeles home this week. North and Saint were not in attendance, but here's hoping a playdate is in the books soon.