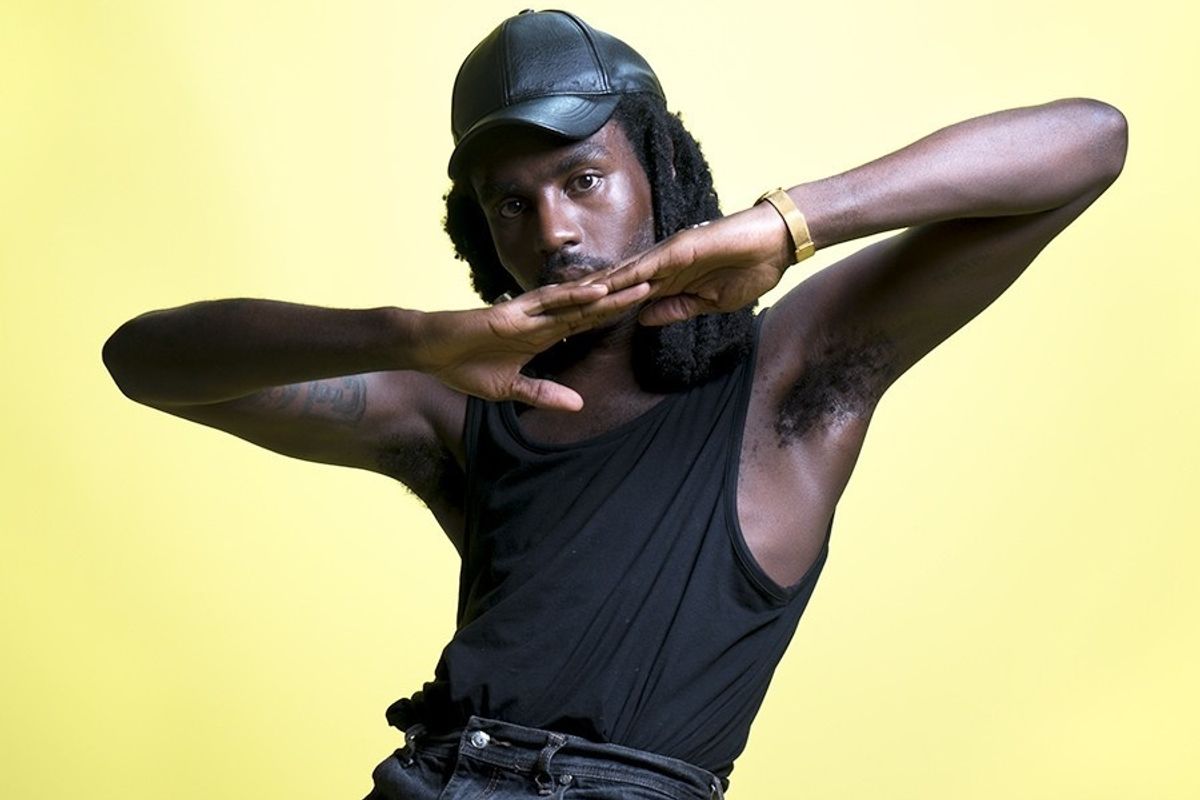 Save for a little production work for Carly Rae Jepsen and HAIM, Blood Orange's Dev Hynes has had pretty minimal output since 2016's Freetown Sound. But the multi-dimensional musician appears to be ready to reemerge, as two new tracks, "Christopher & 6th" and "JUNE 12TH" were posted to SoundCloud by Hynes as part of a project called Black History in the early hours of February 5. Hynes also shared an Instagram post announcing the tracks and celebrating Black History Month.

There's a rawness to the pair of tracks, especially "Christopher & 6th" which begins spacious and guitar-centric but transitions to a reedy organ for its outro. "JUNE 12," which could be an allusion to one of several significant dates in the history of the fight for racial equality, is more immediate, with sequenced drums and a more conversational, off-kilter delivery from Hynes, which he uses to reference Philando Castile and the need for self love, as was alluded to in the Instagram post. June 12 is the date Medgar Evers was murdered, Nelson Mandela was sentenced to life in prison, and the Loving v. Virginia Supreme Court case on interracial marriage was decided.

In October 2017, Hynes spoke at New Yorker Fest, revealing that his new record was "78 percent done" and that it focused more on his upbringing outside of London. He previously released "Boweryldn Edit 6 15 September" last year as well as a short film for three tracks off Freetown Sound.

Listen to the new tracks from Hynes, below.