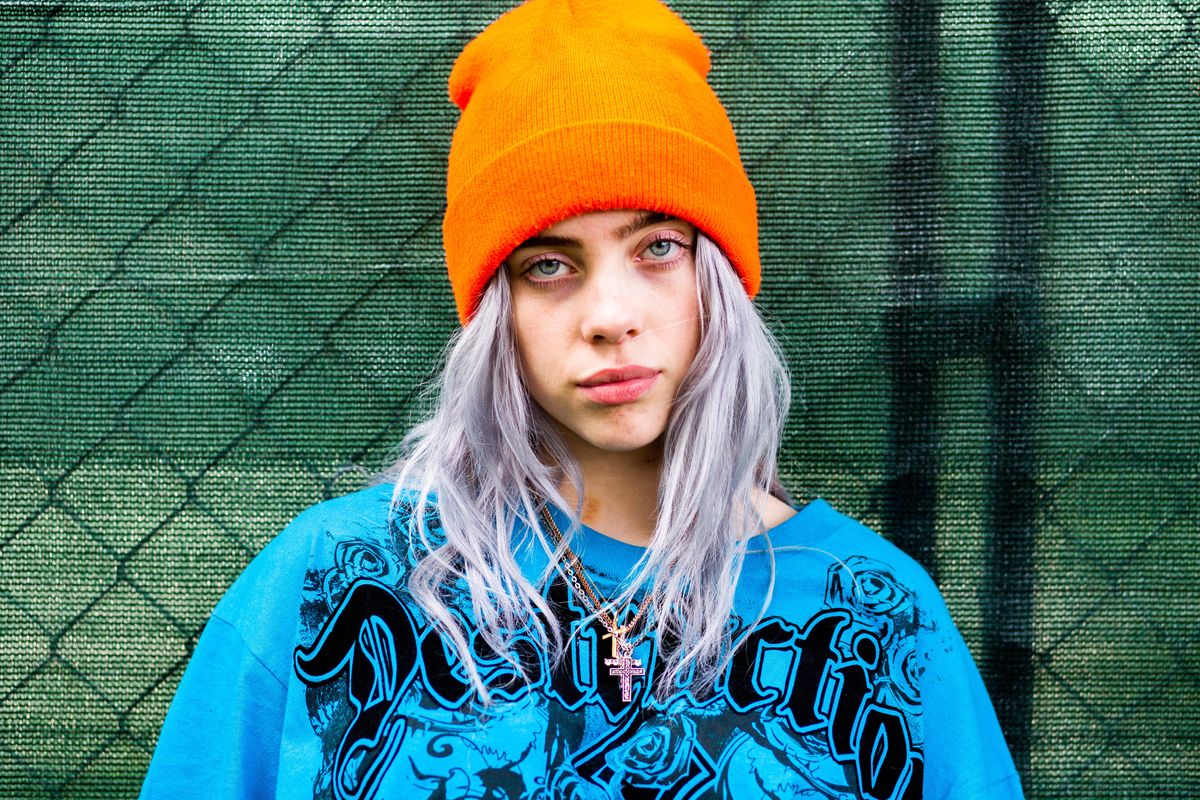 Billie Eilish Thought the Spice Girls Were Made Up 'Characters'

In a new radio interview, pop sensation Billie Eilish admits that she believed the Spice Girls were a fictional band until relatively recently.

As reported by NME, the 17-year-old was recently speaking on Capital FM's Breakfast program when she told the hosts that she thought the infamous girl group was specifically created for the 1997 movie, Spice World.

Eilish also mentioned this while appearing as a guest last week on Ellen, saying that she remembers seeing that the Spice Girls were coming back and immediately thinking, "''Oh my god, they're re-enacting the movie.'"

Granted, Eilish is pretty young, so maybe this isn't the craziest revelation. That said, it definitely seems like it's about time for her to revisit the greatest hits collection — and maybe even think about a cover?