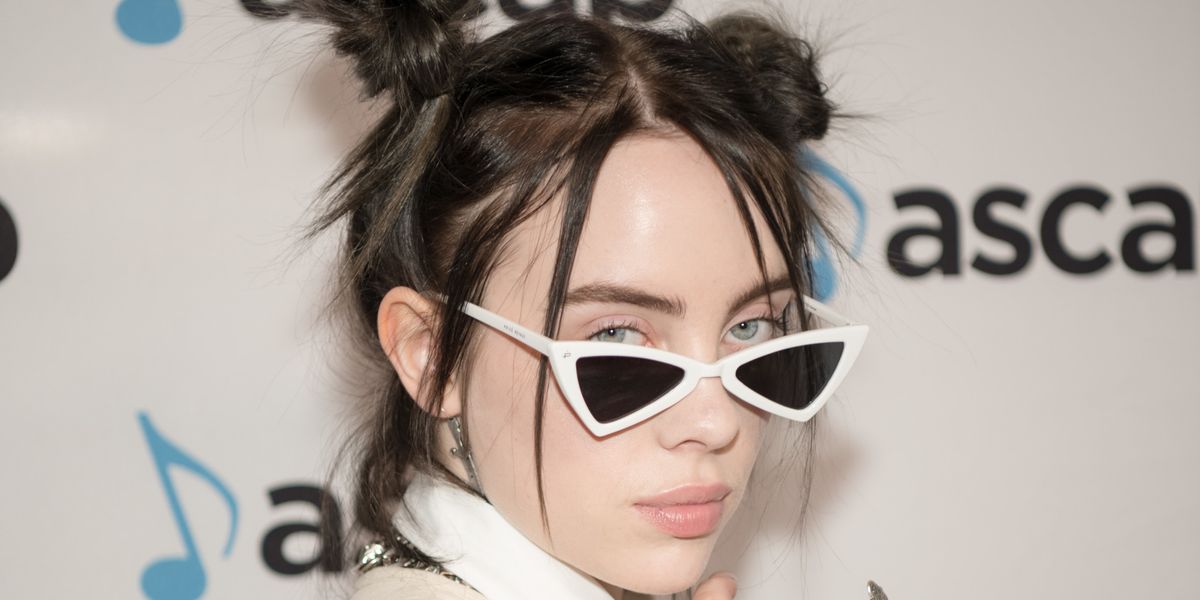 Billie Eilish got candid about her mental health in a revealing, new interview.

While recently speaking with CBS's Gayle King, Eilish detailed how she struggled with aspects of her newfound fame, explaining that she felt "joyless" and "was so unhappy last year."

Not only that, but Eilish also confirmed to King that the suicidal lyrics in songs like "Bury a Friend" were about herself and all based on her own past experiences.

Related | Billie Eilish Opens Up About Her Mental Health

"I don't want to be dark, but I genuinely didn't think I would make it to 17," Eilish said, before recalling one incident in Berlin when she was alone in her hotel room.

That said, Eilish said that she's felt stronger in the last six months as she began to "come out of" her depression — to the point where she's now actively trying to help fans feeling the same way.

If you or someone you know needs help today, call the National Suicide Prevention Lifeline at 1-800-273-8255.