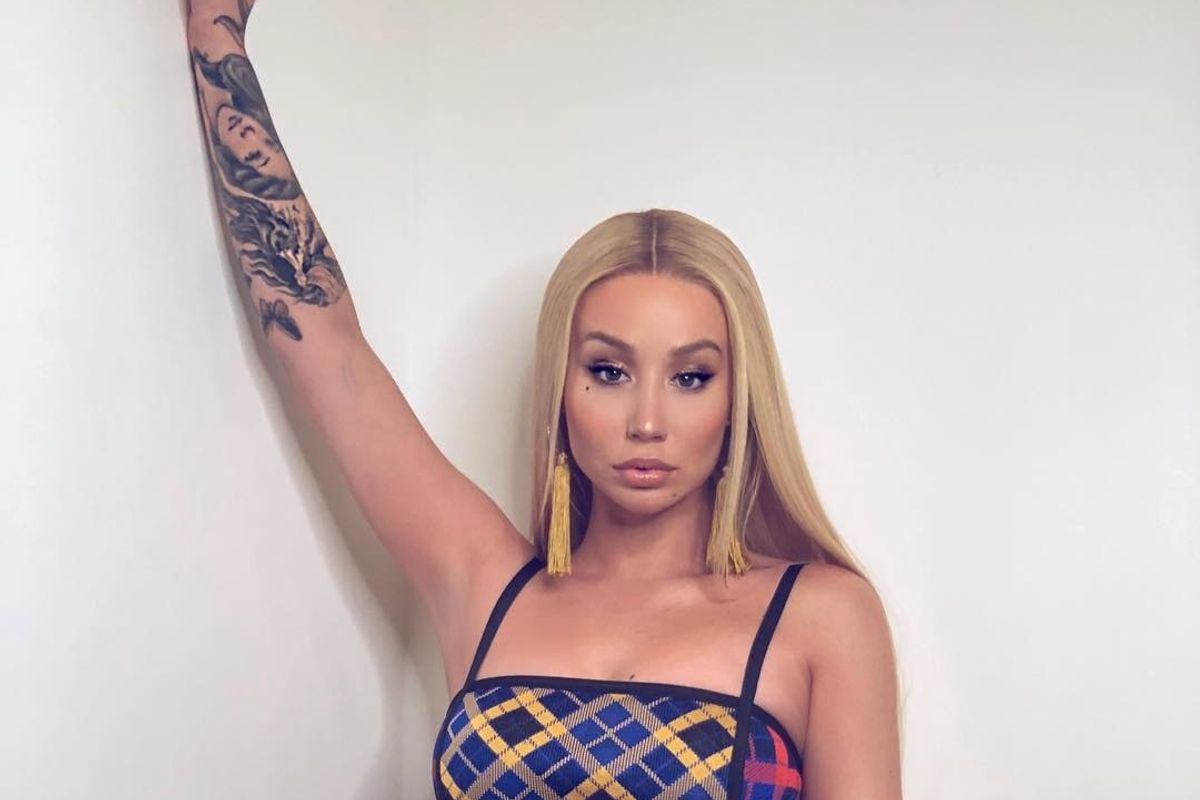 Of Course Bhad Bhabie And Iggy Azalia Are Fighting

Sometimes a celebrity beef just... makes sense, somehow. Like the one which emerged last night at the launch of Cardi B's Fashion Nova collaboration, between Bhad Bhabie and Iggy Azalea. Two natural enemies.

According to Azalea's social media feeds, a fight broke out when BX (a fellow rapper, and also the Cash me Ousside girl), threw a drink at Iggy's wig. Video footage posted by The Shade Room confirms:

The Shade Room on Instagram: “#PressPlay: Whew chilay!!! #BhadBhabie seen throwing a drink on #IggyAzalea last night at the Fashion Nova party. The two rappers then…”

A mess! But luckily things didn't escalate too much, at least not physically. As you might expect, after being separated from each other by security the rappers began trading insults over social media.

According to Iggy, she declined to physically retaliate due to Bhabie's age. "Imagine me scrambling around on the floor in a dirty night club trying to hit a teenage girl," she wrote on Twitter. "Girl. NO. I'm grown and will simply have you REMOVED and continue enjoying myself."

On her Instagram story, she went further: "I came to get a cheque, I left with a cheque, you left with your bag stopped over there and you look silly. I'm not gonna be scrambling around on the floor for a 15 year old girl on the internet ... Mamma, good luck with your career. You're young, you're gonna look back on this and you're gonna really feel dumb ... I don't know, I just think that shit's lame as hell but maybe it's because I'm a grown up."

Bhaddest Of The Bhabies👑 on Instagram: “you know I had to come out and support my people at @fashionnova 🔥 stream the event live at fashionnova.com or sit at home n do nothing…”

Sidebar: was someone paying for Iggy Azealia to be there? Anyway. On her Instagram story, Bhabie had this to say:

"Glad u left with a bag cos u certainly ain't making no money from music no more... It's simple. Don't talk all sorts of shit on the internet n come up to me like u my friend."