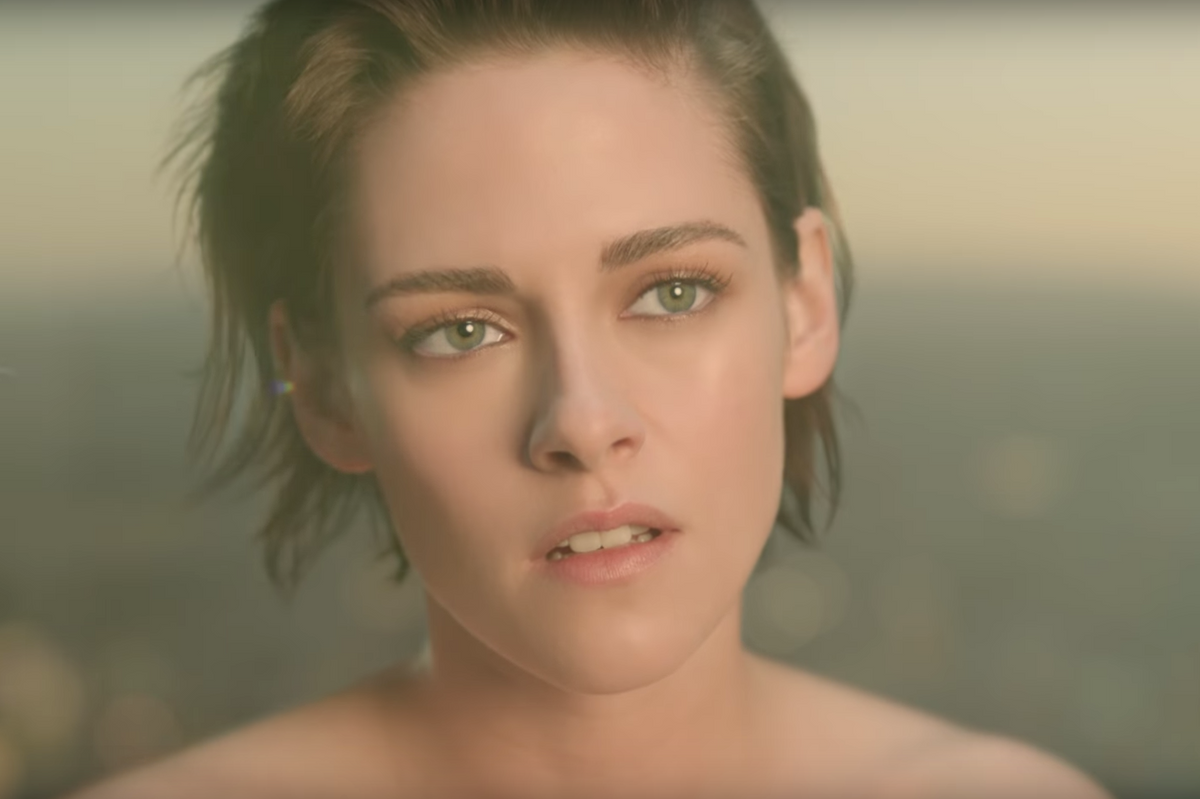 There was always something transcendent about Naughty Boy's career-defining hit "Runnin' (Lose It All)." Yes, of course there was the fact that the single had the former Zayn Malik producer's biggest collaboration so far with Beyoncé, but there was also its propulsive beat — a pitter patter of sounds that seemed to announce themselves on arrival. As Mrs. Knowles-Carter dug into her lower register to repeat the phrase "running" over and over again, the listener could feel the urgency of her narration. This was a song that could not be silenced.

Now, close to two years after the its initial release, "Runnin' (Lose It All)" is finally getting the big placement it so obviously always deserved...as the backing track for Chanel's latest, a fashion film for the Gabrielle fragrance. Starring Kristen Stewart, the video is striking in its simplicity. It begins with our protagonist waking up in a caged cocoon of chiffon, before she tries to fight her way out. As she finds her escape, the song bursts into its cathartic hook and Stewart takes off running as strings of chiffon cascade behind her. By the end, she has garnered enough energy and strength to launch towards a wall (built from perfume bottles) that she breaks down to find the paradise on the other side.