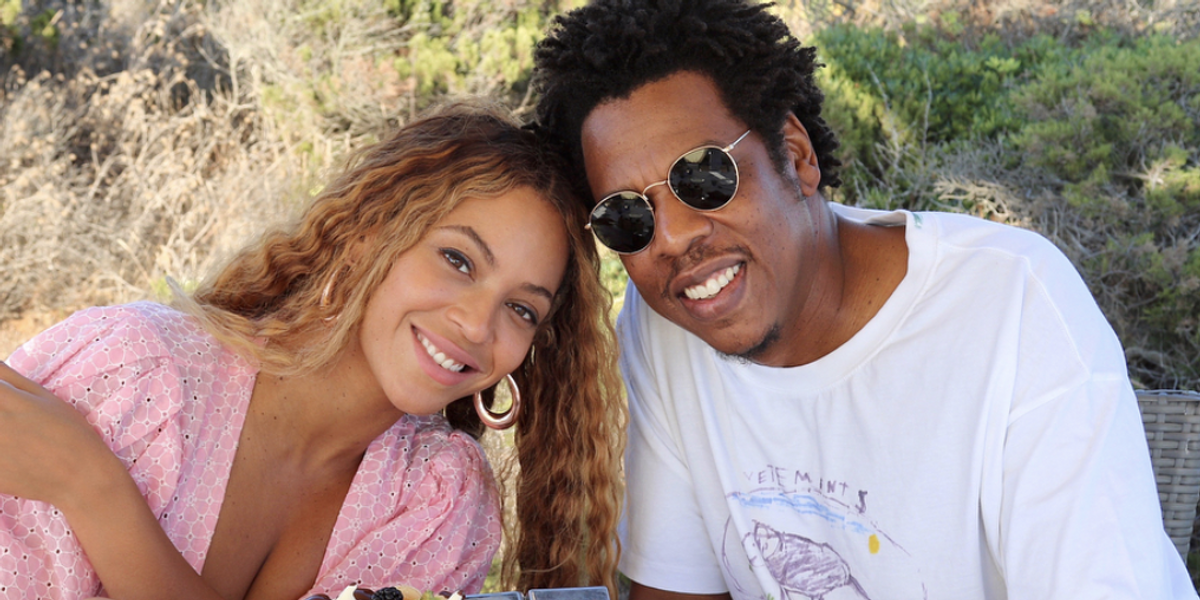 Beyoncé Reflects On Her 36th Year

September 4 was Beyoncé's 37th birthday, and she spent it exactly as she deserved to: vacationing in the Italian countryside with Jay-Z, drinking wine and looking back on her many accomplishments.

This morning the singer's Instagram hive was treated not only to a few candid snaps from the day (featuring cake and a luxury yacht), but also a rare long form message from B herself. Looking back on a characteristically huge year, during which she gave birth to twins Sir and Rumi, performed at Coachella, and released an album with Jay, she thanked fans for their support.

Beyoncé has an image-heavy social media presence (Jay-Z is a dedicated photographer, it turns out), and rarely includes long captions on her Instagram. The confessional post, especially in its focus on motherhood, brings to mind her recent as-told-to interview in Vogue's September Issue –– in which she discussed learning to love her FUPA and undergoing emergency C-section surgery.

It might have been her birthday, but we got given the presents! Here's to another year of Mrs Carter.