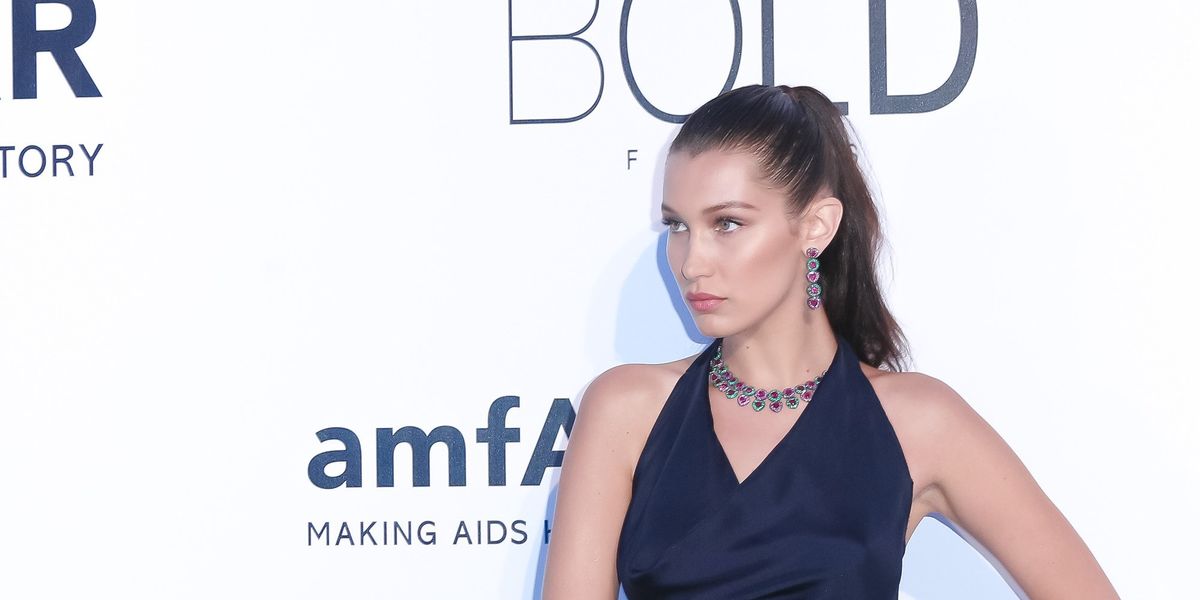 Bella Hadid Is Done Hearing About the Weeknd and Selena Gomez

Someone didn't have a happy start to their three-day weekend--Bella Hadid, previously of the couple Abella, posted this yesterday on Instagram:

Hadid has been dealing with the emotional fallout after her ex the Weeknd was photographed macking on Selena Gomez. She even reportedly unfollowed Gomez on Instagram after the pictures were posted. Apparently Hadid and the Weeknd broke up late last year over conflicting schedules, but the feelings are still there.

"She is actually not over The Weeknd. She still loves him," a source told E News. "They are on fine terms, but she is bitter about the romance with Selena. She was not happy when all of that gossip went everywhere between The Weeknd and Selena…It really hurt her seeing Selena be all up on her man. She still feels like they have a connection."

Get some rest this weekend, bb.