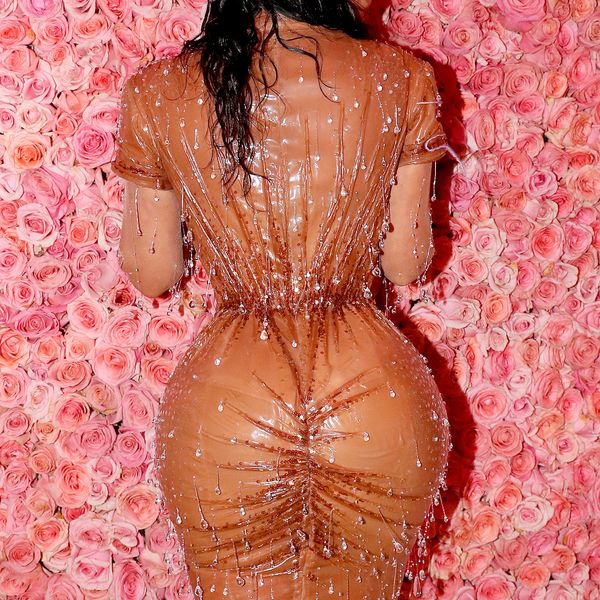 Beauty is pain, but does it have to be? Plastic surgeries and invasive procedures that enhance or morph natural appearance including breast implants, face lifts and liposuction have really picked up in the past few years. Influencers and celebrities swear by their ability to quickly transform your appearance. Then there are those that prefer non-invasive versions like dermal fillers and laser treatments.

A new beauty treatment, however, tows the line between the two. A recent Instagram video doing the rounds involves a pot of fire being used to enhance the butt, and is being labeled dangerous by shocked viewers.

Posted by The Shade Borough, at the center of the video is a woman lying face down with her butt exposed. Within moments, a beautician is seen coming towards her with a seemingly harmless ceramic pot, which is then shown to be filled with fire. You know where this is going.

The butt cheek is then sucked into the pot and held there for several seconds and when removed, it appears to have doubled in size. The treatment of course isn't recommended, nor has it been verified by a medical body, but people have already formed their own opinions about its viability.

Others are (rightfully) questioning how safe it is: "Wow. Has it come to this. Love your bodies, it's okay to get some work done, I'm all for it. But it gets to a point where you have to say enough is enough," one follower said. "Honestly just love what you've been given, this doesn't even look safe," another added.