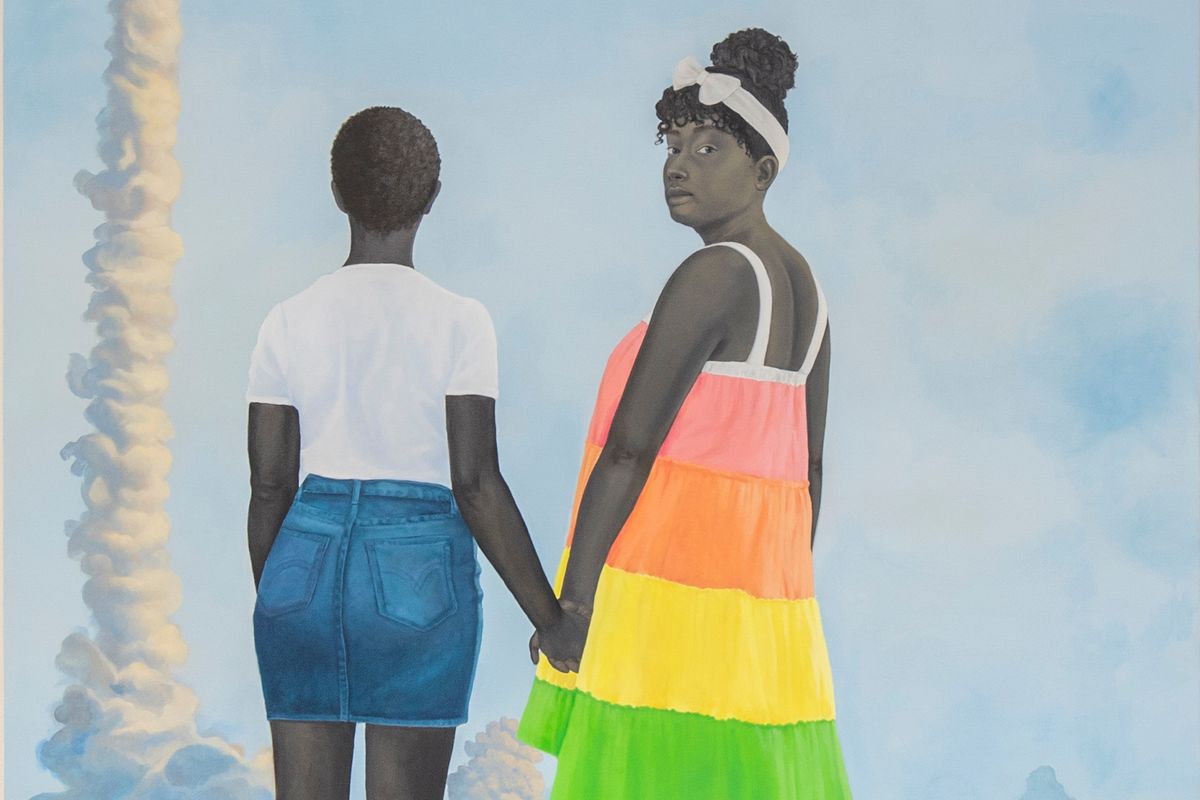 The Baltimore Museum of Art (BMA) has announced it will only buy art from female-identifying artists next year as part of its 2020 Vision Initiative, CNN reports. The percentage of art created by women in the museum's current collection sits at only 4%.

The move is an inclusive aim to prevent further stifling of women artists' voices. Paying homage to history, BMA's initiative honors next year's commemoration of the 100th anniversary of the ratification of the 19th Amendment, which granted women in the U.S. the right to vote.

Related | MoMA Shifts Focus to Women and Artists of Color

"The BMA's 2020 Vision initiative serves to recognize the voices, narratives, and creative innovations of a range of extraordinarily talented women artists," said Museum Director Christopher Bedford. "The goal for this effort is to rebalance the scales and to acknowledge the ways in which women's contributions still do not receive the scholarly examination, dialogue, and public acclaim that they deserve."

Installation view of Mickalene Thomas: A Moment's Pleasure at The Baltimore Museum of Art. Photo by Mitro Hood.

There are 13 solo exhibitions and seven thematic shows scheduled as part of this initiative, beginning as early as this winter. Several of the museum's galleries will also be reinstalled to correct and emphasize the contributions women have made to art over the years. One of the women set to be featured in the BMA next year is Elissa Blount Moorhead, who told CNN, "I'm hoping that all of us can start to think about how patriarchy and hierarchy has really diminished people's interest in museums and cultural centers."

Moorhead said she hopes these new strides toward representation will rejuvenate museum-going and reestablish its relevance for this generation. "This will enliven your audience," she said. "It's just the right thing to do."

The Vision Initiative in Baltimore echoes an ongoing push for greater diversity and inclusion in the art world. This year, New York has helped pave the way. The MoMA closed its doors to the public from June 15 to October 21 in an effort to make its galleries larger and more diverse. At the time, Museum Chairman Leon Black told The New York Times, "We don't want to forget our roots in terms of having the greatest Modernist collection [...] but the museum didn't emphasize female artists, didn't emphasize what minority artists were doing, and it was limited on geography."

And in August, New York Mayor Bill De Blasio announced a new phase of CreateNYC, a citywide initiative originally launched in 2017 to expand opportunities in the art industry for all NYC residents. The $212 million "2019 Action Plan" aimed to reward art hubs for demonstrating greater diversity with larger grants. Receptions to CreateNYC are mixed and turnout of the new approach won't be fully clear until next year, when the next survey results become available.

Although there's still progress to be made for the art world to be truly considered diverse, the recent measures taken in Baltimore and New York are becoming more the norm, rather than the exception — as it should be.

Amy Sherald. Planes, rockets, and the spaces in between. 2018. The Baltimore Museum of Art: Purchase with exchange funds from the Pearlstone Family Fund and partial gift of The Andy Warhol Foundation for the Visual Arts, Inc. BMA 2018.80

Photos courtesy of the Baltimore Museum of Art