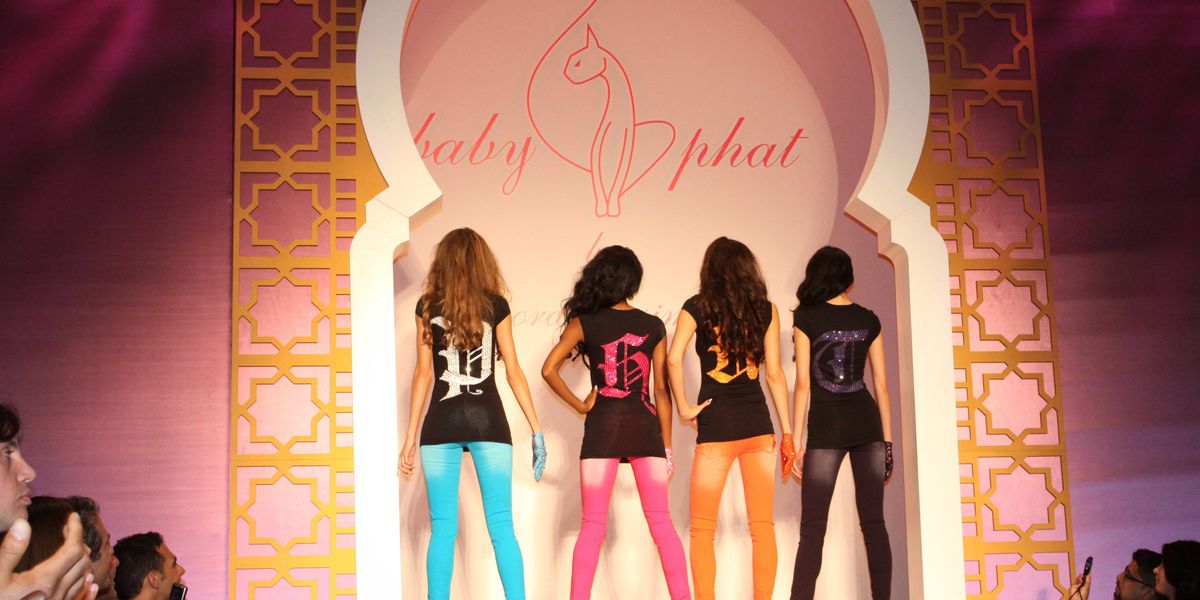 Baby Phat Is Coming Back

Nearly 20 years after the brand was first founded, the iconic mid-00s womenswear label, Baby Phat, has announced that they are finally ready for their second act. Celebrating International Women's Day, the brand's president, creative director, and co-founder, Kimora Lee Simmons Leissner, announced today that she had finally purchased the company from its previous owner and is planning to relaunch in the coming months.

Originally founded as the womenswear counterpart to ex-husband, Russel Simmons' Phat Farms menswear label, Baby Phat quickly grew to be a billion dollar company, expanding into children's wear, lingerie, footwear, and other lifestyle products after being sold to Kellwood in 2004. Baby Phat was an industry giant with Leissner being the first designer to showcase a collection at Radio City Music Hall and having broken down the barriers of exclusivity in fashion by being the first to livestream a show on the Times Square jumbotron. Baby Phat occupied an important space in the fashion world, accessibly priced and made by a biracial woman for women of color, the brand celebrated femininity in a traditionally masculine style.

Related | The Motorola RAZR Is Coming Back

"It's perfect timing for this," Leissner explained to WWD. Considering streetwear's current strong industry presence and millennial nostalgia for Y2K fashion, Leissner probably couldn't have picked a more perfect time to bring back the once ubiquitous label. Leissner understands that the tracksuit look is back in full force and is looking to modernize Baby Phat's aesthetic for today's consumer while still remaining true to the brand's legacy; so get ready for a rhinestone-studded revival with a contemporary flair.

Teasing an undisclosed collaboration that will be part of the relaunch, Leissner promises that Baby Phat's return will speak to her consumer's "need for messaging." "We're working fast and furiously and have a lot up our sleeves."