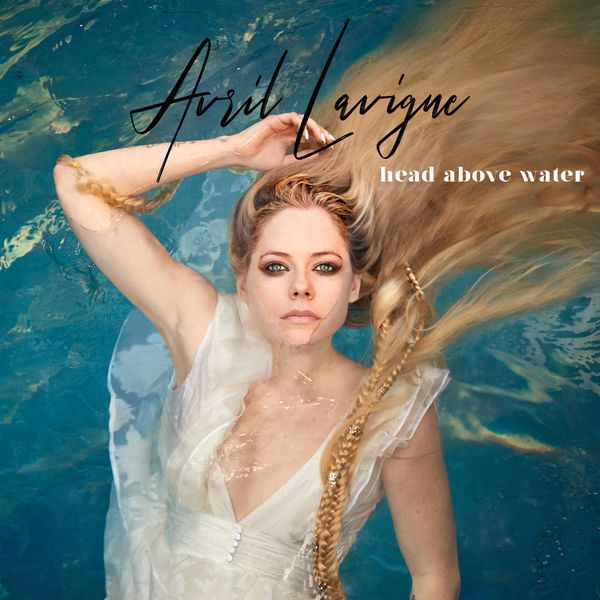 It's fall, which means lots of staring out the window at the rain while listening to moody music. And we've got just the song: Avril Lavigne's new single, "Head Above Water." The original teen angst queen has returned!

"Head Above Water," Avril's first single since 2015, is a heavy piano ballad about just that: trying to stay alive. After contracting Lyme disease, Lavigne has endured health issues in recent years that have prevented her from touring and recording.

In a letter to fans posted on her website, she described the painful journey that led to writing the new song:

"Thank you for waiting so patiently as I fought through and still continue to fight, the battle of my lifetime. The first song I am choosing to release is called 'Head Above Water.' It is also the first song I wrote from my bed during one of the scariest moments of my life. I had accepted death and could feel my body shutting down. I felt like I was drowning. Like I was going under water and I just needed to come up for air. Like I was in a river being pulled in a current. Unable to breathe."

Listen to "Head Above Water" and watch its appropriately emo lyric video, below.