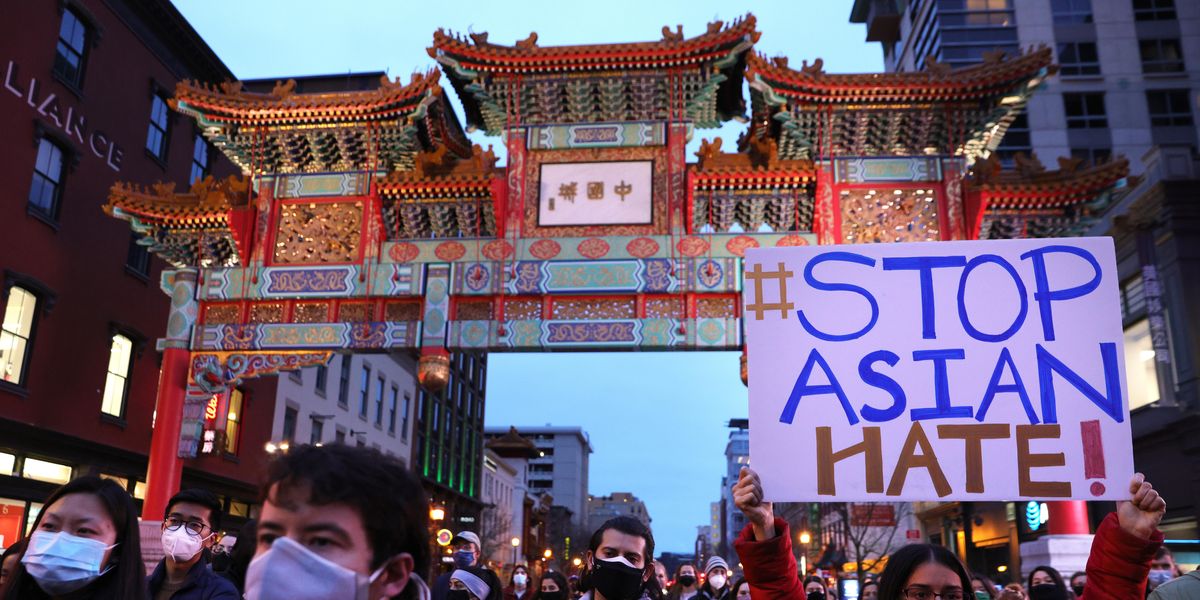 The Fulton County district attorney is seeking the death penalty for the man accused of murdering eight people at three Atlanta-area spas.

On Tuesday, Fani Willis announced that she would be prosecuting Robert Aaron Long on additional hate crime penalties if he's convicted on murder charges. Grand jurors for the county have also since indicted Long on one count of domestic terrorism for trying to "intimidate the civilian population."

According to The New York Times, Willis' decision comes after reviewing Long's statements to investigators. Willis now believes that he targeted some victims for being of Asian descent, though she didn't specify what evidence indicated this. However, she did add that the hate crime charges were meant to show "it does not matter your ethnicity, it does not matter what side of the tracks you come from, it does not matter your wealth, you will be treated as an individual with value."

In March, Willis said Long shot four Korean American women in Fulton County spas, which she believes was motivated by race, sex and gender. Police also say he shot another five people at two other spa businesses in nearby Cherokee County where two victims were white and two were of Asian descent. Eight of the victims died from their injuries.

The shootings come as the pandemic has spurred a drastic increase in anti-Asian hate crimes. Initially, Cherokee County Sheriff's Office spokesperson, Capt. Jay Baker, told reporters that the shooter had just had a "really bad day."

At the time, Baker also said that Long denied that the attacks were racially motivated. Rather, he blamed his "sex addiction" for his actions. According to Atlanta officials, Long previously was a customer at two of the spas he targeted.

The Cherokee County District Attorney has yet to announce any additional hate crime penalties against Long.