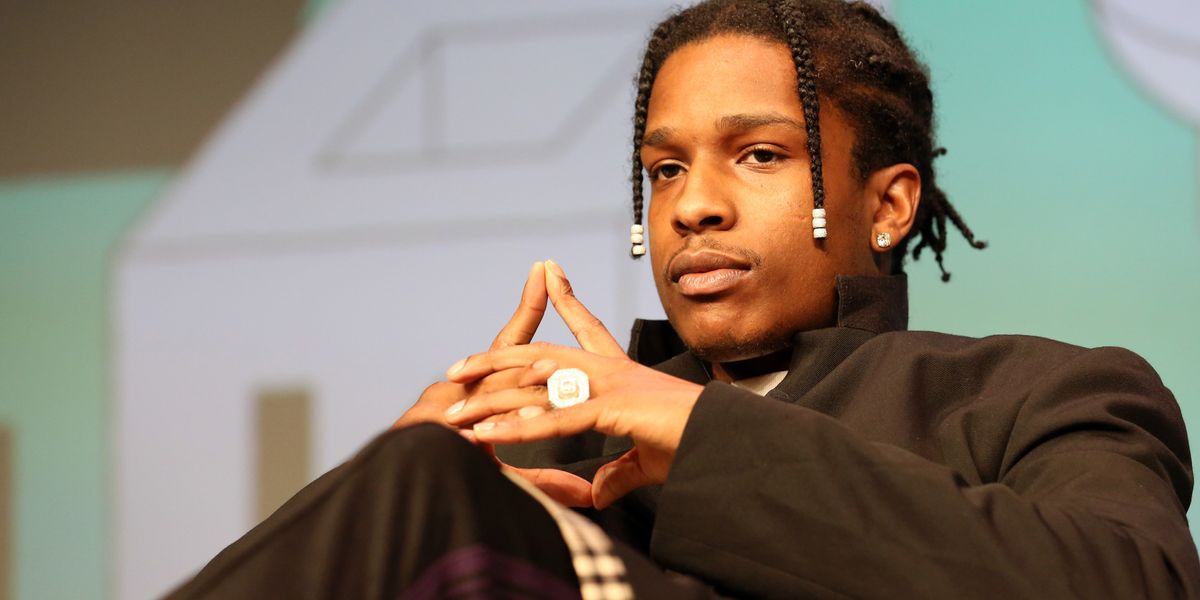 Earlier this week, A$AP Rocky and some of his crew were arrested in Sweden for their alleged involvement in a street altercation that occurred after his performance at Stockholm's Smash Festival. However, following news of his continued detainment, fans have begun speaking out on behalf of the rapper.

TMZ reports that Rocky will remain in jail for two weeks as Swedish authorities investigate the incident in order to see if he should be charged with aggravated assault — a conviction that could potentially lead to six years in prison.

His detainment is the result of a street brawl between his entourage and two men who Rocky claimed were following them for four blocks and "slapping girls butts who passed."

SO A FEW DRUG ADDICTS ARE NOT MY FANS , WE DONT KNOW THESE GUYS AND WE DIDNT WANT TROUBLE , THEY FOLLOWED US FOR 4 BLOCKS , AND THEY WERE SLAPPING GIRLS BUTTS WHO PASSED , GIVE ME A BREAK

In a video posted to his Instagram, Rocky insisted that he didn't "know these guys and we didn't want trouble." The clip, which seems to document the beginning of the incident, features the voice of one person — supposedly Rocky's bodyguard — telling the men to go away and another member of his crew telling them that "nobody wants to fight," per People.

Following Rocky's post and news of his two week detainment, fans have begun rallying around the rapper and his defense of the women who were allegedly groped. As such, many have taken to Twitter to criticize the Swedish authorities' handling of the situation and call for Rocky's release, including artists like Flying Lotus.

The @asvpxrocky situation is beyond fucked up. Free that man! #FreeASAP

After seeing the video of the incident, Sweden's investigators are terrible at their jobs,

asap rocky has been arrested for fighting off sleazy men groping women without their consent. unbelievable. i have no other choice BUT to stan him pic.twitter.com/ouEdQ4rNmn

ASAP Rocky is in jail for defending women who were being groped/harassed. Free him he’s too pretty to be in jail 😤 pic.twitter.com/trmEkOOZUv

And while Rocky's lawyer, Henrik Olsson Lilja, told People that the rapper is doing "OK," the detainment is "a catastrophe concerning his tour." According to Lilja, Rocky is "very concerned about his fans," seeing as how he's already missed two European festival dates and is supposed to headline London's Wireless Festival this weekend.

The publication says a representative for the rapper reps has yet to comment on the matter.