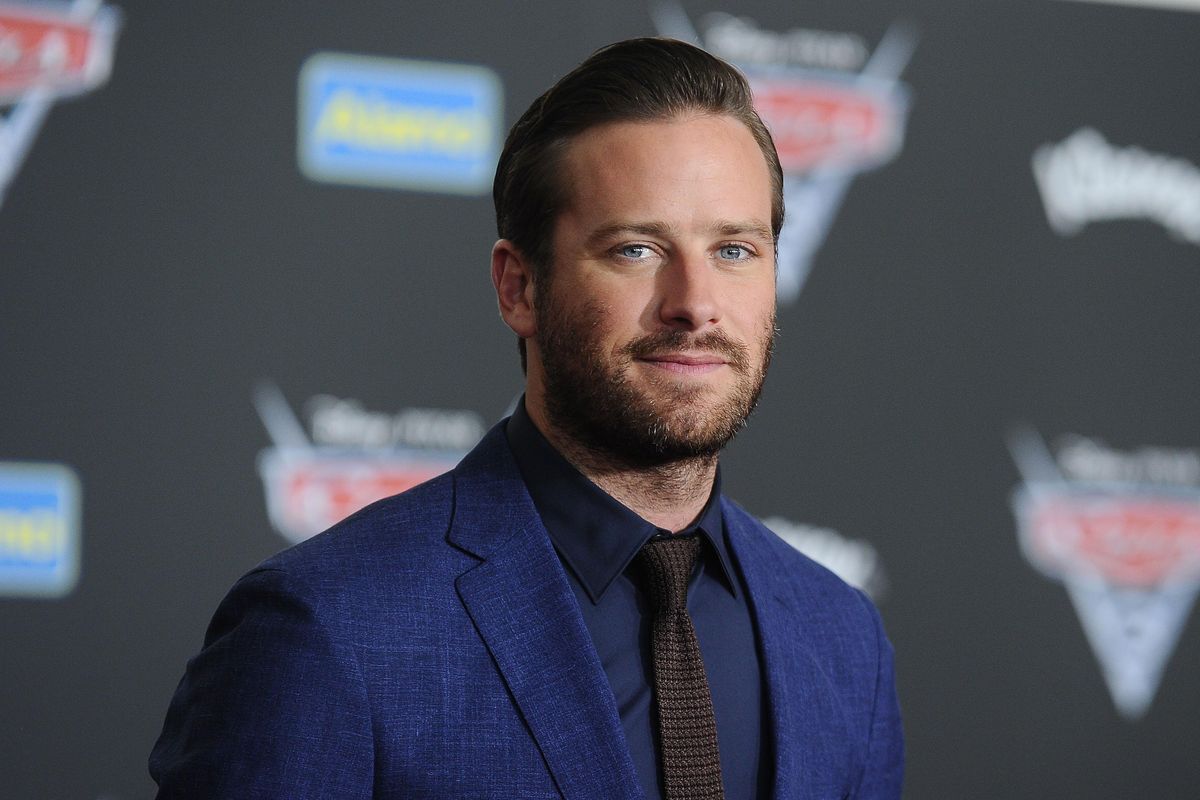 Armie Hammer has broken his silence regarding the alleged DMs that surfaced earlier this week.

In case you missed it, the star's sex life recently came under intense scrutiny after anonymous Instagram account House of Effie shared a series of batshit messages that appear to show Hammer describing his rape and cannibalism fantasies — something that also wasn't helped by his past kinky comments and bondage-related Twitter likes.

Following the supposed leak though, Hammer stepped down from his role in the new Jennifer Lopez movie, Shotgun Wedding, on Wednesday. And while a production spokesperson initially explained his exit by citing the film's "imminent start date," Hammer himself has now issued a short statement about the decision via People.

"I'm not responding to these bullshit claims," Hammer said, likely referencing the screenshots. "But in light of the vicious and spurious online attacks against me, I cannot in good conscience now leave my children for 4 months to shoot a film in the Dominican Republic."

"Lionsgate is supporting me in this," he added, "And I'm grateful to them for that."