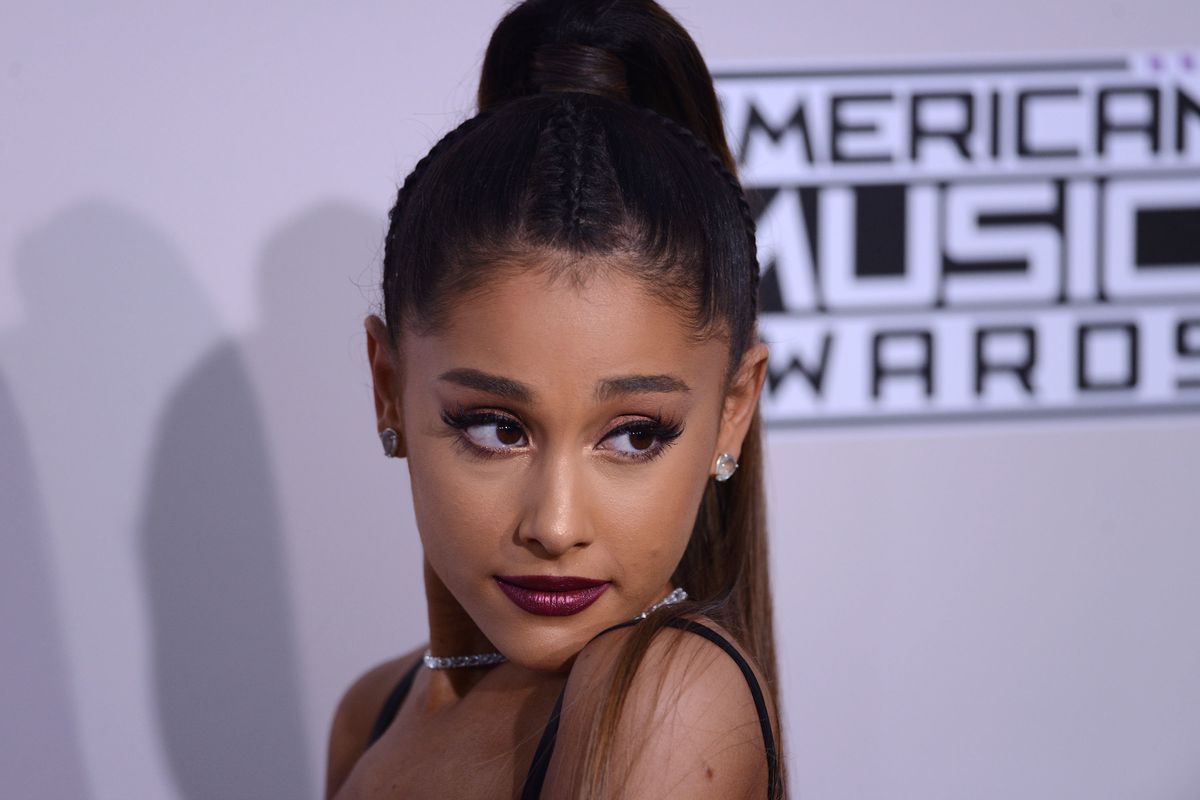 Ariana Grande's TikTok doppelgänger may have already sent the internet into a verifiable tailspin, but it turns out that even Grande herself is now a tad freaked out.

Recently, a woman named Paige Niemann went viral due to her eerily similar look, which she plays up by dressing up as Grande — high pony, giant lashes, big furs, et al.

Not only that, but Niemann's also been getting into the impression game as of late, though they all seem to be tangentially related to Grande. From Mean Girls spoofs to Scream Queens parodies, Niemann's done it all.

Lately though, she's been gaining some major traction thanks to her love of Grande's Victorious character, Cat Valentine.

In fact, this particular impression has gotten so big that Niemann's spoof has even made its way to Twitter. After being posted by a Grande fan account alongside the caption, "I just know Ariana is terrified," Grande herself felt the need to respond to the video, writing, "i just wonder whyyyy the cat voice / dialogue."

"i am sure she is the sweetest sweet sweetheart forreal," Grande continued. "but it's definitley bizarre seeing people blend the two worlds lmao."

Naturally, Niemann is overjoyed that Grande's seen her video, telling E! News that the news "shocked" her.

"I remember I was shaking and was very happy that she noticed me!" Niemann said. "My message for Ariana is thank you for being such a great role model for boys and girls everywhere. She's truly inspired me as well as many others."

i just wonder whyyyy the cat voice / dialogue. 😭 i am sure she is the sweetest sweet sweetheart forreal !! but it’s definitley bizarre seeing people blend the two worlds lmao.