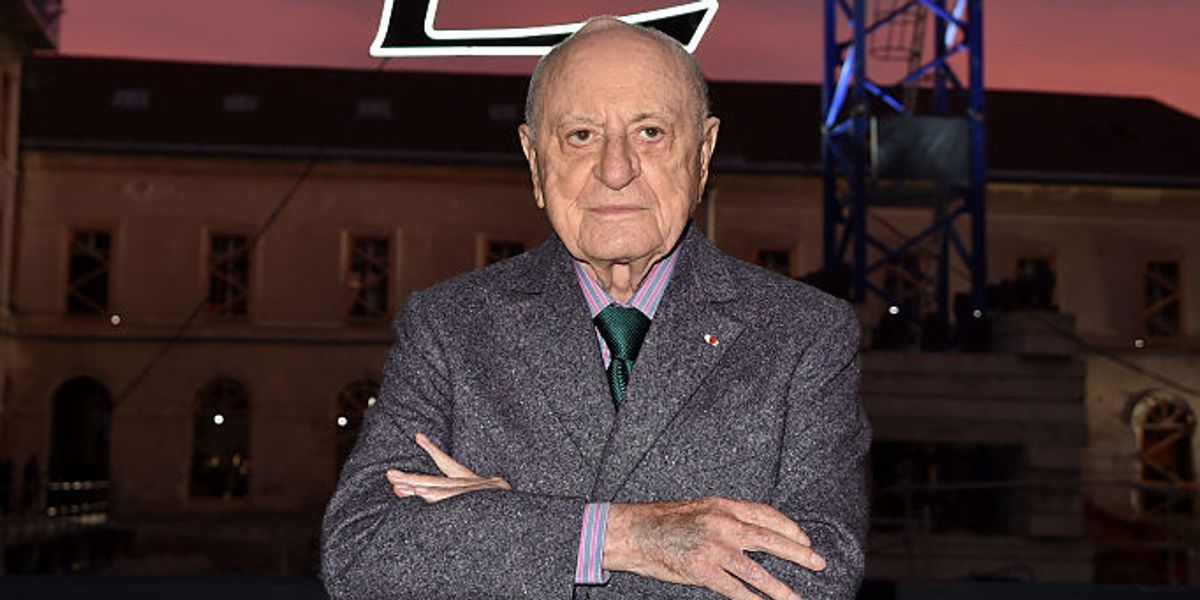 This morning, Saint Laurent announced the passing of Pierre Bergé, co-founder of the iconic couture house alongside life and business partner, and original designer, the late Yves Saint Laurent. Bergé died on September 8 in his home country of France at the age of 86. Newly appointed creative director Anthony Vaccarello has paid tribute to the late fashion figure.

"It is with a deep emotion that I have learned of Pierre Bergé's passing, he welcomed me with kindness since my first day at Saint Laurent," Vaccarello said in a statement. "His advice and his support have always guided me. I am infinitely sad that he will not be able to attend the opening of the two museums in Paris and Marrakech that he cared about so much. A great figure in French culture has left us."

"Mr. Pierre Bergé was always ahead of his time," Francesca Bellettini, President and CEO of Yves Saint Laurent, added. "He believed in the power of creativity. He believed that art, fashion and culture could change lives and the way we live. Mr. Yves Saint Laurent and Mr. Bergé founded the eponymous Maison with creativity at the heart of the house. Creativity is fundamental and believing in it is the key to success. Mr. Pierre Bergé was an inspiration for me. He trusted his instincts. He fought for what he believed in. He stayed true to himself being the founder and supporter of incredible cultural and educational activities. This extraordinary heritage is the DNA of the Maison and we are honoured and thankful to have the chance to bring his values and his spirit into the future. My thoughts are with his closest friends and family."