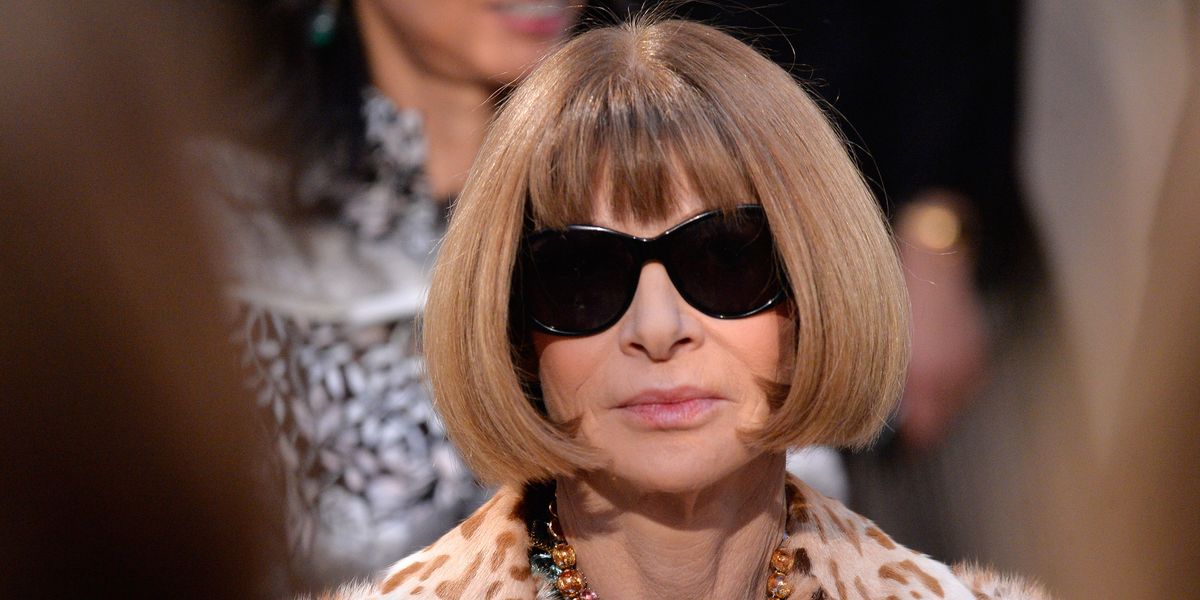 Nothing goes off like "Teenage Dream" after you've had a few, not even Katy Perry miguidedly replacing lyrics to the song with "skrrt skrrt!" can deter one from shaking one's hips to a catchy beat about pubescent lovemaking.

No one, it seems, now knows this better than Anna Wintour. That's right, while the majority of celebrities spent their night smoking in the bathrooms like actual teenagers, theVogue editor-in-chief surprised everyone by revealing herself to be human —and shimmying the night away to the 2010 classic.

Somewhat unexpectedly, it was Salma Hayek to capture the majestic moment on video. She also managed to show Selena Gomez and The Weeknd talking animatedly, entirely disinterested in Perry's performance. What are you going to do? You're never going to please everyone.