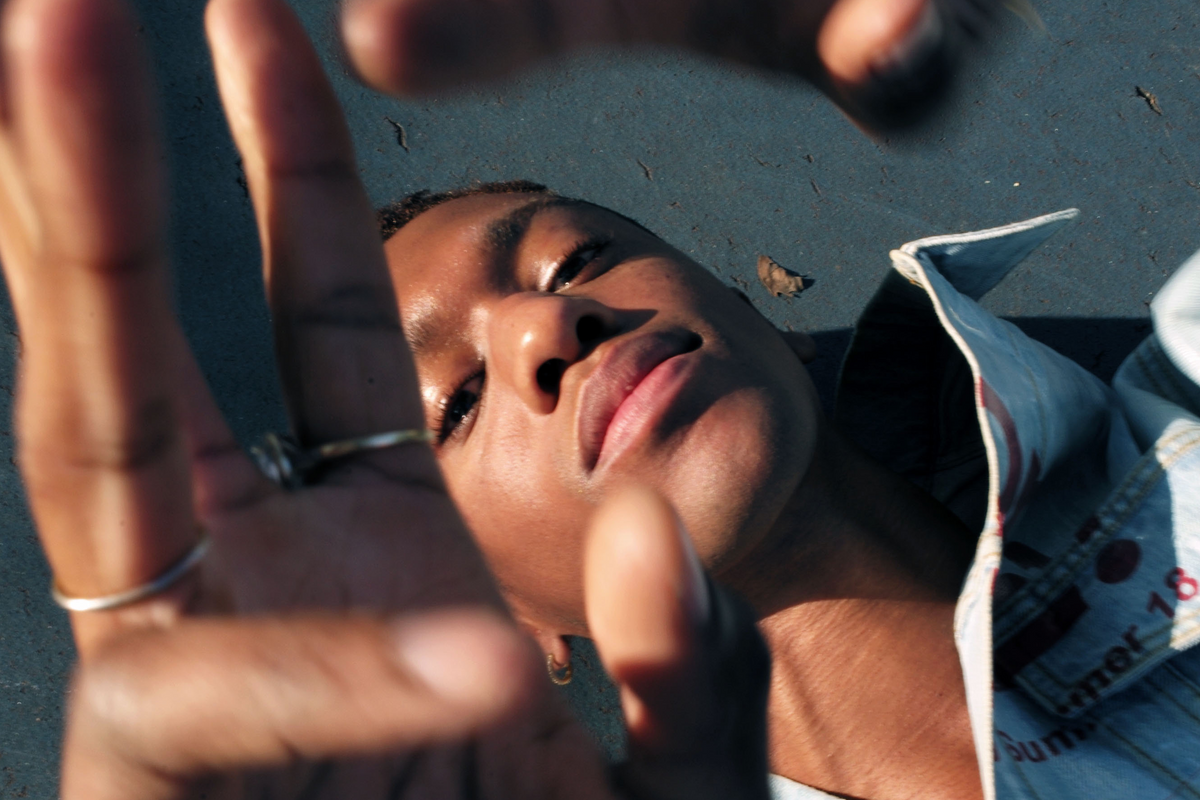 After a breakup, there are so many moods and needs that a dumpee has to address. From sadness to anger, the experience after an ending like this calls for music that captures it all. Can one song really do that?

Today, thanks to NYC-based, New Orleans-raised alt-R&B artist An Only Child, all of the ups and downs from an unrequited love are chronicled in a stunningly smooth way on "Still," his new single premiering on PAPER.

The track opens with percussion that resembles the pitter-patter of a heartbeat, strengthened by glowing keyboard notes. With silky tenor vocals, An Only Child sings a heartbreaking plea, asking what went wrong in a sadly unbalanced and unequal love affair. "When did my love start tasting bad?" he sings. "I changed myself to suit your options." He expresses turmoil by detailing "out of control" feelings, and how he is "patiently waiting" for his subject, and wanting them, "still."

"Still" is ultimately as sultry as it is sad, with slow burn melodies and crushing lyrics. The track, or a self-described "soft bop," came together as a pleasant surprise for An Only Child, as it's a culmination of so many emotions and musical styles."'Still' was one of the biggest surprises because it ended up being sad, sexy and soothing all at once," he says. "Crow, my producer, played me the beat and guitar sketch, and the melody just whispered out."

Related | Denai Moore Puts Herself on the Map in 'Too Close'

The artist is no stranger to combining multiple genres or art forms. From developing his voice as a singer in his local church to training as a modern dancer with performances at the Guggenheim Museum, the MoMA and The Whitney Museum, An Only Child is truly a multifaceted creator to watch.

"Still" will be featured on An Only Child's forthcoming debut album, Prepare the Body. The LP served as a way for An Only Child to heal after undergoing vocal cord surgery, and will combine elements of eclectic R&B, soul and pop, as evident on "Still."

"I was in the midst of feeling unrequited love," An Only Child continues. "So the lyrics came quite naturally as well."

an only child · Still

Photos courtesy of An Only Child