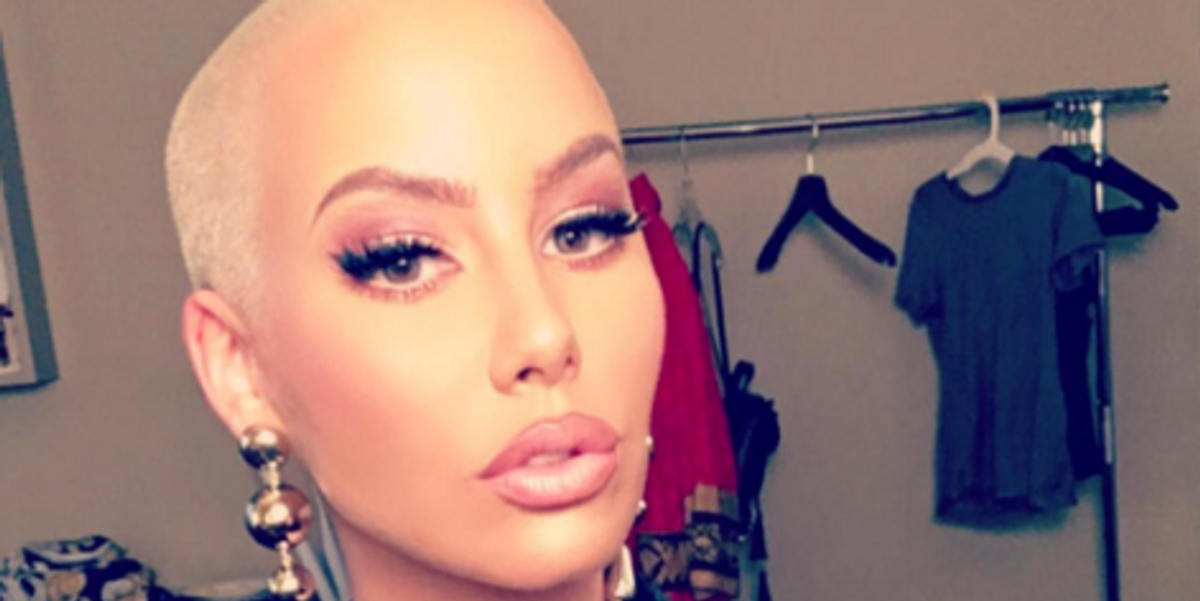 Rose, who began her career as an exotic dancer before she began gaining traction as a regular music video dream girl, announced her latest purchase while accepting the Vanguard Award at the All Def Movie Awards for the Amber Rose Slut Walk – an event that endeavors to draw attention to rape culture and the double standards women face everyday.

"I was a dancer, I was an exotic dancer. I was a stripper for a very long time," she said during her victory speech, according to E! News. "Best time of my life, by the way."

Rose then asked the crowd if they're familiar with the popular club, where she reportedly celebrated her divorce from Wiz Khalifa.

"Do y'all know Ace of Diamonds?" Rose queried, as the audience murmured their recognition. "Well, I bought it."

Co-owner and operator of Ace of Diamonds, Jason Robertson, told E! News Rose's knowledge of strip club culture makes her a perfect fit for the spot.

"She's brought in more of a structure where you have to respect what they're doing," he said. "...She understands it. She comes from it."

Finally, a side hustle we can get behind.